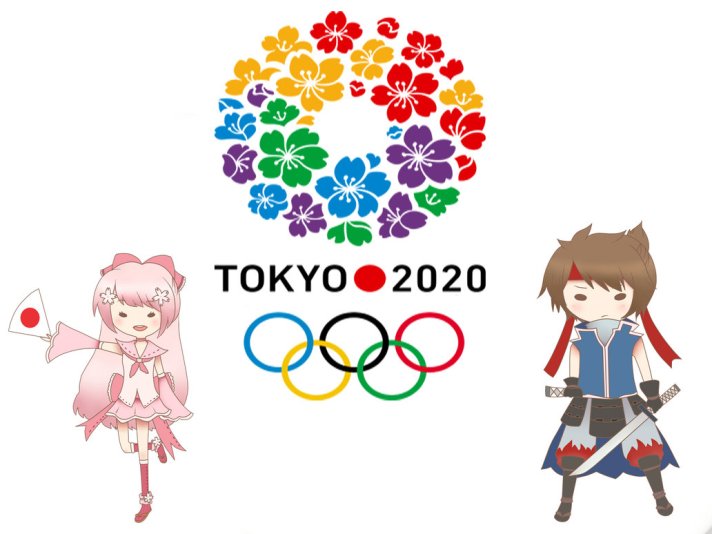 French investigators said on Thursday they suspect that $2 million paid to a son of disgraced athletics supremo Lamine Diack was to get support for Tokyo’s 2020 Olympics bid.

Some 2.8 million Singapore dollars (1.8 million euros, $2 million) paid to a company owned by Papa Missata Diack is at the centre of the suspicions, prosecutors said in a statement. Diack father and son already face corruption charges in France.

The Japanese government insisted earlier on Thursday that the Tokyo bid was “clean”.

Two payments were made in 2013 to Black Tidings, a Singapore-based company linked to Papa Diack, who was employed by the International Association of Athletics Federations (IAAF) as a consultant, French prosecutors said in a statement.

The International Olympic Committee chose Tokyo over Istanbul and Madrid as host for the 2020 Games in September 2013. Diack senior was still an IOC member at the vote.

The payments were discovered as part of an inquiry into allegations that Diack father and son organised bribes to cover up failed dope tests by Russian athletes, the prosecutors said. French investigators became involved as the money may have been laundered in Paris.

“The National Financial Prosecution service was informed of two financial movements alleged to have been carried out in July and October 2013,” said the statement.

It said the money totalled 2.8 million Singapore dollars and was “labelled as ‘Tokyo 2020 Olympic Games Bid’, coming from an account opened at a Japanese bank, for the profit of the ‘Black Tidings’ company in Singapore”.

The prosecutors said the payments “so close to the International Olympic Committee’s designation of the organising city for the 2020 Olympic Games, important parallel purchases by Black Tidings in Paris”, and other elements had convinced them to start a new inquiry.

It said a World Anti-Doping Agency report and press reports on possible corruption in the Olympic bidding had also played a role.

It said three financial investigators were leading the probe for corruption, aggravated money laundering, fraud and conspiracy surrounding the 2020 bidding.

There are now separate investigations into the doping bribes and suspected Olympic bid corruption for the 2016 and 2020 Games.

Lamine Diack now faces corruption and money laundering charges in France. His son is wanted by French authorities who have issued an international arrest alert through Interpol.

An IOC spokesman said in March, however, that there was “no evidence” at that stage of corruption in the Olympic bids.

Reacting to a report by British newspaper, The Guardian, into the French investigation, Japanese government chief cabinet secretary Yoshihide Suga said on Thursday: “My understanding is that the bid process of the Tokyo 2020 Games was done in a clean way.

“Japan will take appropriate measures if the French justice authorities make any request”, but will not question the Tokyo 2020 team based on the report, Suga added.

A report released in January by the World Anti-Doping Agency suggested that Diack’s vote for 2020 may have been swayed by $5 million in sponsorship money.

A footnote in the WADA independent commission report cited transcripts of conversations between another Diack son, Khalil, and Turkish officials over the 2020 Games.

“It is stated that Turkey lost LD’s (Lamine Diack’s) support because they did not pay sponsorship moneys of $4-5 million either to the Diamond League or IAAF. According to the transcript the Japanese did pay such a sum,” the WADA report said.

“The 2020 Games were awarded to Tokyo. The IC (independent commission) did not investigate this matter further for it was not within our remit,” it added.

At the time, Tokyo 2020 spokesman Hikariko Ono called the report “beyond our understanding”.

Ono made a similar comment about the new details of the French investigation.

Tokyo 2020 “has no means of knowing these allegations”, Ono said in a statement to AFP. “We believe that the Games were awarded to Tokyo because the city presented the best bid.”

Lamine Diack, 82, left the IOC in 2013 after the vote for the 2020 Games. He resigned as an honorary member in November after he was suspended by the IOC because of the French charges.

Diack is now banned from leaving France. Papa Diack is based in Senegal, where authorities have said he will not be extradited. – Agence France-Presse