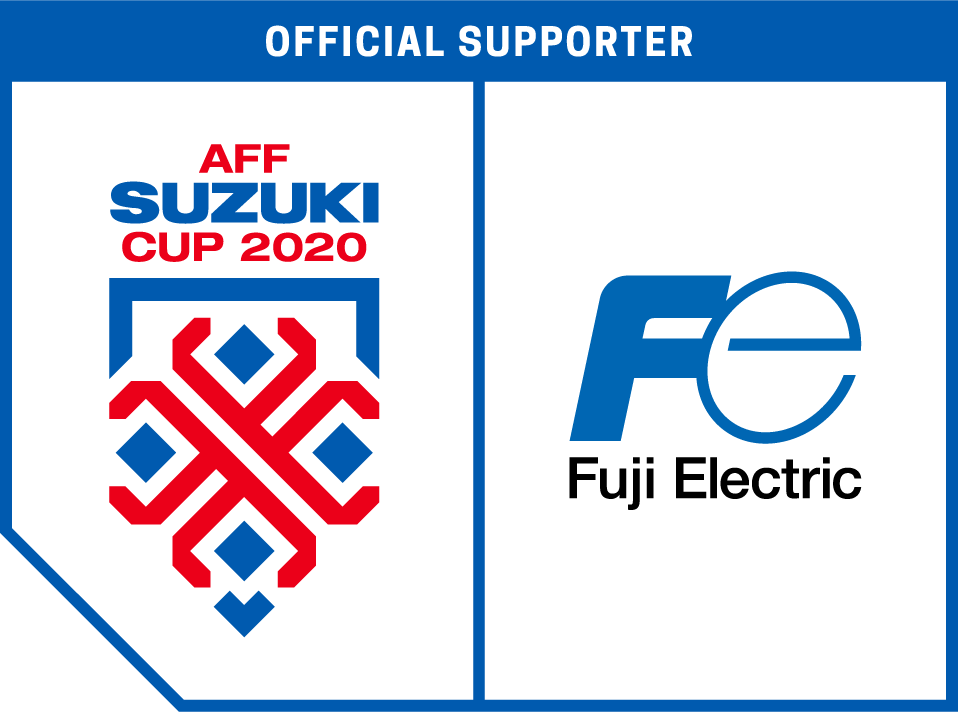 The deal was brokered by SPORTFIVE, the exclusive commercial partner of the AFF Suzuki Cup.

As an Official Supporter, Fuji Electric will have the right to use the tournament event mark and official status across its marketing platforms, collateral and merchandise produced.

In addition, the brand will benefit from significant brand exposure across the region – through being featured on the official tournament collateral, the event’s digital channels, in-stadia TV commercials and on perimeter advertising boards in every stadium where a match is held.

As part of the partnership, Fuji Electric will also get to host fan engagement and promotional activities to connect with fans in South East Asia.

The sponsorship of the AFF Suzuki Cup 2020 is an extension of Fuji Electric’s business expansion plans in South East Asia.

With the region becoming a diverse market for the company, getting the opportunity to gain a stronger brand presence and understand the market needs will help Fuji Electric optimise its product planning as well as improve its sales in ASEAN.

Yoshitada Miyoshi, Executive Officer at Fuji Electric, said, “We view Southeast Asia as an important region so we are working to develop our business there.

In Thailand, we have our largest mother factory in the Asian region, and we develop and manufacture state-of-the-art transformers and drive equipment to promote local production for local consumption.

In Indonesia, we have delivered the most geothermal power generation facilities in the country, contributing to the popularisation of clean energy.

In Singapore, we supply environmentally friendly inverters for air conditioning at a national hospital, contributing to the development of medical care and reducing CO2 emissions through energy conservation.

Given all this, we are pleased to be working with our employees in Southeast Asia to support the AFF Suzuki Cup 2020, one of the region’s largest soccer tournaments.”

Malcolm Thorpe, Managing Director, South East Asia at SPORTFIVE, said, “We are thrilled to welcome Fuji Electric into the AFF Suzuki Cup family to join us in bringing football back to the fans of ASEAN in 2021.

We are confident that this partnership will not only be a great launch pad for them to reach out to more consumers in the region, but will be an opportunity for the brand to bring football fans together during these unprecedented times.”

The brand believes in sports being a strong unifier among communities.
The AFF recently announced that the AFF Suzuki Cup 2020 will be held from 5 December 2021 to 1 January 2022, following the postponement of the tournament this year due to the Covid-19 pandemic.

This decision reflects the continued priority of AFF which is the health and safety of everyone, and has also been made to provide greater certainty to all of the event’s stakeholders, including the AFF Member Associations, teams, players and officials, commercial partners and fans.

The AFF will continue to work closely with the various Member Associations and partners to provide further updates on the 2021 tournament as soon they are available.