Home 2022 Full points for The Kouprey 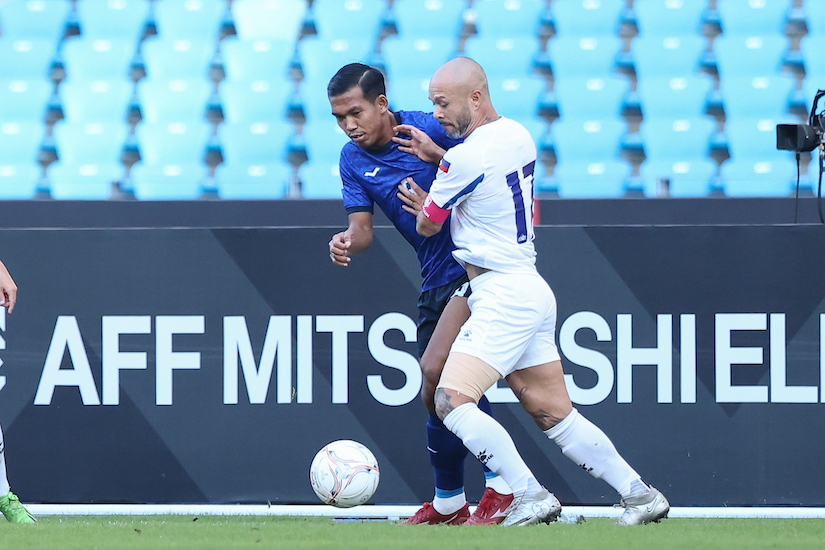 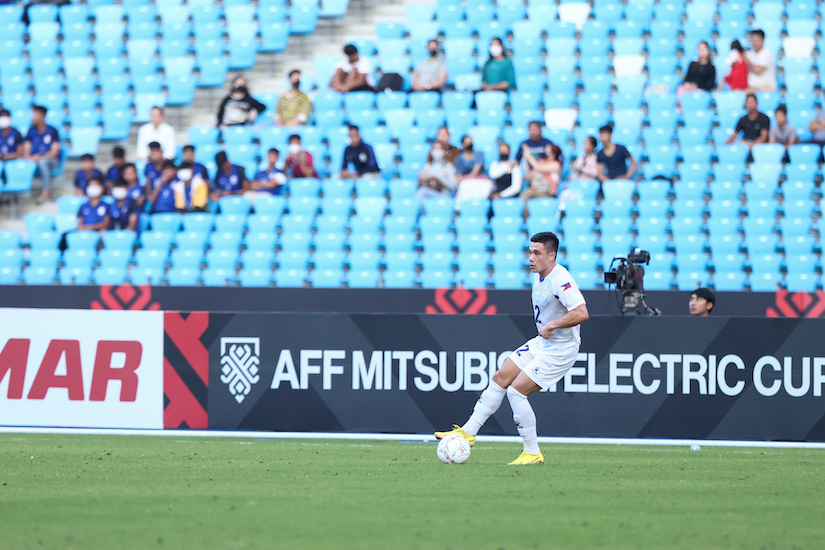 Cambodia or the Kouprey as they are more known as could not have asked for a better start in Group A of the AFF Mitsubishi Electric Cup 2022 than with a well-deserved 3-2 win over the Philippines at the Morodok Techo National Stadium this evening.

In the highly anticipated match which served as the opening game of this year’s tournament, both Cambodia and the Philippines put up an attacking display of football to entertain the several thousand who had thronged the stand.

“For sure, we are very happy to win at home,” said Cambodia captain Souey Visal.

“It was a good team performance but nonetheless, there were issues, especially at the end of each half. We need to work on that.”

It was the home team who grabbed the early initiatives following the hard work of Yeu Muslim down the flank as Orn Champolin tried from distance while Tes Sambath fared no better with a header off a corner.

And with the Philippines struggling to find their groove early in the game, it was Cambodia who went ahead in the 16th minute when Muslim finished off the move by Lim Pisoth.

Just four minutes later and Cambodia doubled their advantage with a firing finish from Champolin, whose shot came off Philippines keeper Kevin Hansen before sailing into goal.

The two quick Cambodian goals seemed to have awakened the Philippines from slumber as, after some sustained pressure, they finally cracked open their first goal of the game in the 41st minute when Kenshiro Daniels pounced on a rebound to score.

With the score at 2-1 at the half, the Philippines then drew level in the 55th minute with Daniels picking up the pass from deep before evading his marker to score.

But it did not take Cambodia too long to reply where just four minutes later, Muslim provided the cross for Reung Bunheng to head home.

The Philippines became increasingly under pressure but in spite of the industriousness of captain Stephen Schrock in search of the equaliser, the goal just did not materialise.

“We created the chances but we just could not get the last touch. Now, it is a question of working on the last three matches to turn things around,” added Philippines’ Mark Hartmann.