Home 2022 Futsalroos to challenge Vietnam, Myanmar, and Timor-Leste in Bangkok 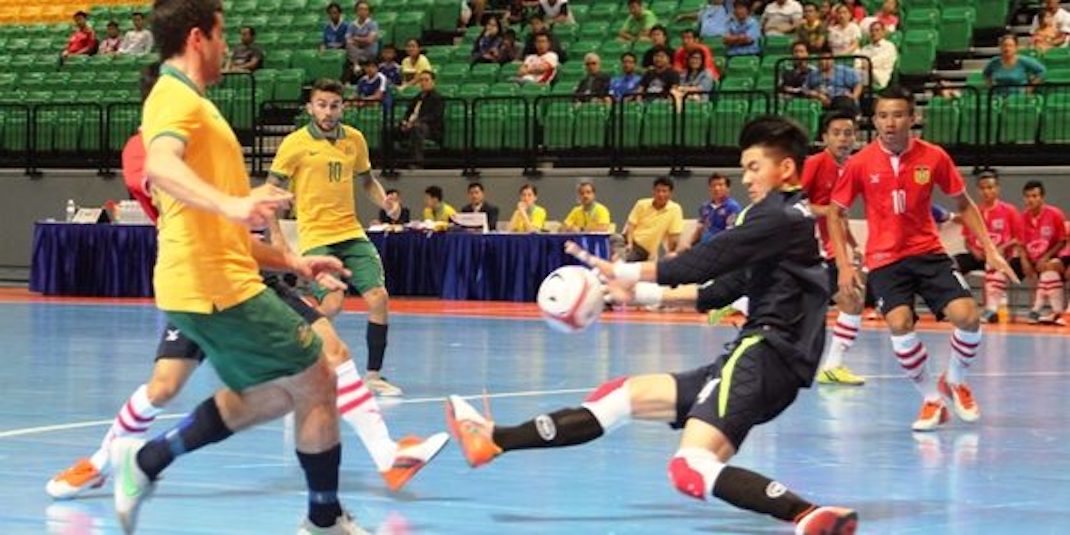 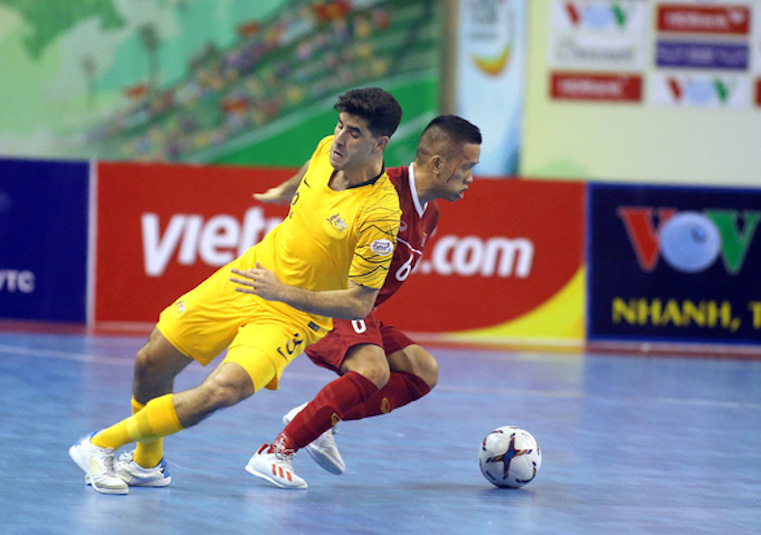 The Futsalroos will return to action in April, with Football Australia confirming that they will send a national team squad to Bangkok, Thailand to compete at the 17th AFF Futsal Championship.

Australia have been drawn in Group B of the competition, which will be played at the Huamark Indoor Stadium in Thailand’s capital between 3 and 12 April.

The team will meet Vietnam, Myanmar, and Timor-Leste, with the top three nations at the competition earning the right to represent ASEAN at the AFC Futsal Championship in Kuwait later in the year.