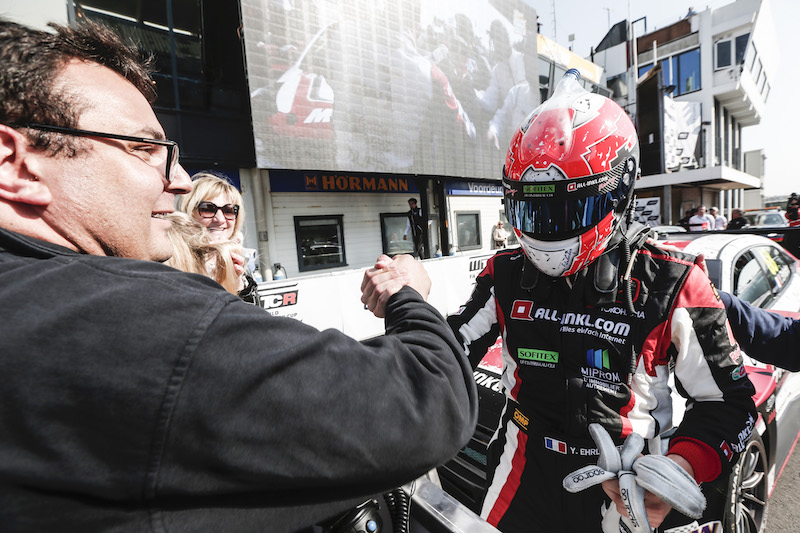 Ehrlacher drove for ALL-INKL.COM Münnich Motorsport, the team Greiner manages, during the first WTCR season in 2018.

He scored two wins for the German squad driving a Honda Civic Type R TCR and led the title race for a time before he switched to Cyan Performance Lynk & Co for the 2019 season.

“Congratulations must go to Yann, who we know well from the 2018 season and who is a deserving champion,” Greiner said.

“Our efforts showed what a great team spirit and unity we have in ALL-INKL.COM Münnich Motorsport camp, whether that was Esteban’s team-mates supporting him on-track or the work of the mechanics, who repaired his car in no time in order to get him out for Race 3. The guys have worked so hard during a really short but intense season, so [the] mega 1-2 for Esteban and Néstor, and finishing second in the Teams’ championship, is a nice reward for their efforts.”