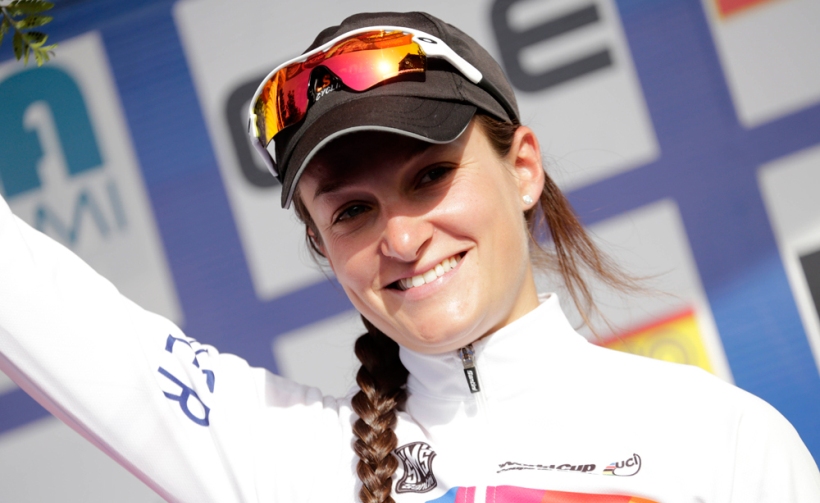 Great Britain’s world cycling road race champion Lizzie Armitstead has been cleared to race at the Olympics after winning an appeal Monday against an anti-doping rule violation.

UK Anti-Doping (UKAD) provisionally suspended Armitstead on July 11 for failures relating to her whereabouts which led to her missing three drugs tests within a 12-month period.

But the Court of Arbitration for Sport (CAS) said procedures were not followed correctly for one of the tests and upheld the appeal.

Armitstead is one of the favourites to win gold in the women’s road race in Rio on Sunday. She won silver in the event in London four years ago.

“I have always been and will always be a clean athlete and have been vocal in my anti-doping stance throughout my career,” she said in a statement issued to UK media on her behalf.

The first missed test was at a World Cup event in Sweden in August, 2015, the second was in October and the third was on June 9, 2016, following a change of plans due to a serious family illness, said the statement.

Armitstead admitted fault with the second two missed tests, but successfully appealed to CAS over the first, which happened at a GB team hotel.

CAS ruled that the UKAD doping control officer had not made reasonable attempts to locate Armitstead at the hotel, the statement added.

“CAS also ruled that there was no negligence on Armitstead’s part,” the statement continued.