Home 2021 Gené all set for WTCR action in Aragón 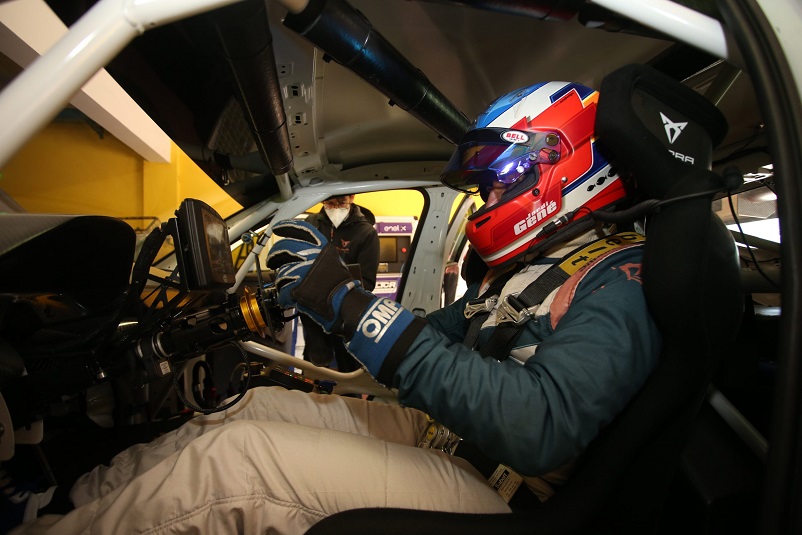 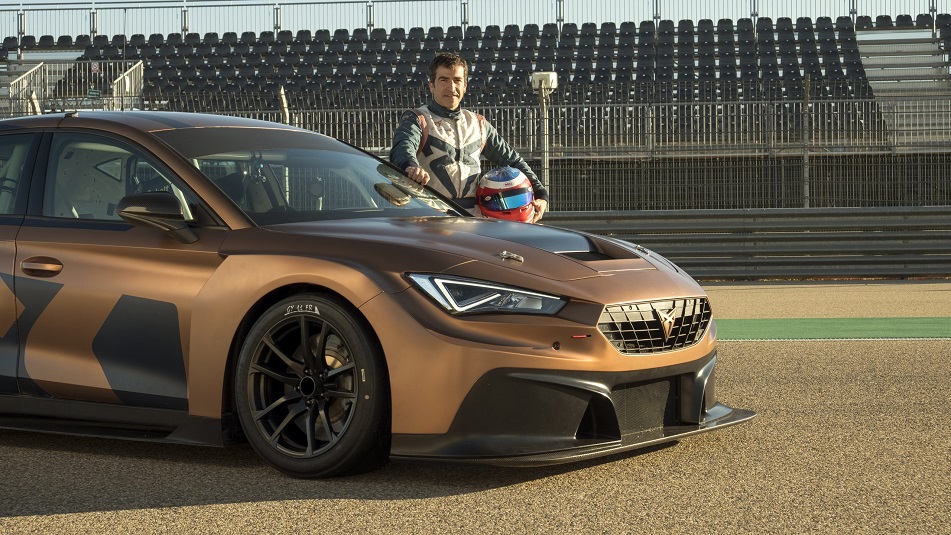 Jordi Gené heads to MotorLand Aragón later this week with renewed hope after his return to top-flight touring car racing began in earnest at WTCR Race of Portugal.

Gené had a WTCR Race of Germany weekend to forget at the start of June but twice finished in points-paying positions at Circuito do Estoril to boost his chances of home success in his Zengő Motorsport Drivers’ Academy CUPRA Leon Competición.

“Estoril was my first proper race weekend in five years because all in all there was not much racing at Nürburgring,” said Gené. “I had better speed than what I showed in qualifying. But I manage to do a good start in Race 1 so I could work my way through a few cars. It was a nice and fun race.

“In Race 2 I managed a little better the tyres to learn how to manage a race situation. This made me lose a little bit of pace in the first laps but I was happy because I was much more consistent throughout the whole race.

“I have only tested at MotorLand. But when you race at home you always have that extra push. It’s interesting and it’s going to be the first race when we have PURE ETCR and WTCR at the same time. Let’s say I will head to MotorLand with some kilometres under my belt and hoping we’re going to be a little bit more competitive.”