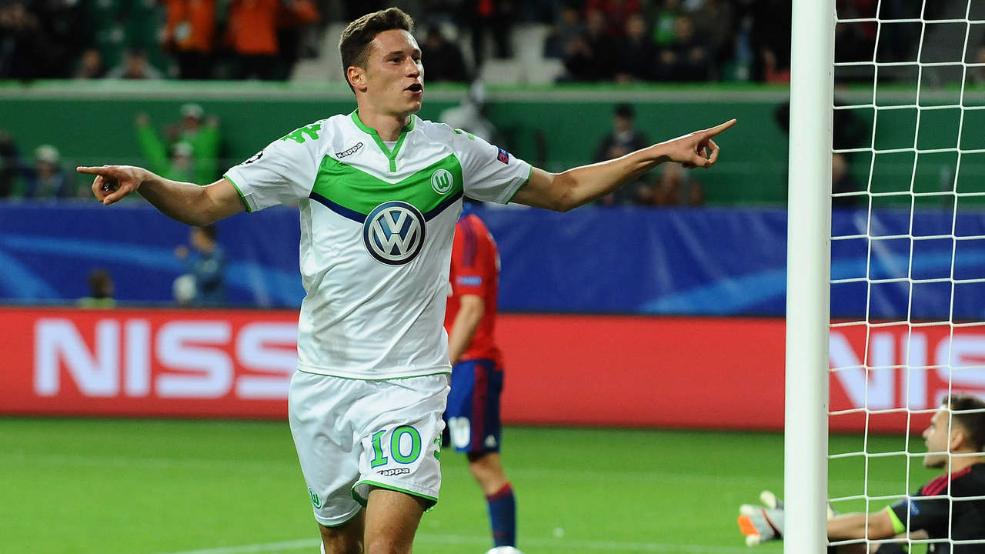 Draxler, part of Germany’s 2014 World Cup-winning side, said he was proud to join the current French champions, ending an acrimonious spell at his German club.

“I will be discovering a new country, a new championship and am very proud to embark on this new stage as part of a club that has become a reference in Europe and has recruited many very great players in recent years,” Draxler said in a club statement.

Draxler was unsettled at Wolfsburg and ruffled feathers last year when he announced publicly that he wanted to leave, prompting coach Valerien Ismael to say the player was causing ‘confusion’ in the team.

Draxler is PSG’s first purchase in the January transfer window as the club seeks to strengthen its squad after a disappointing start to the season and ahead of a their Champions League second round clash with Barcelona on February 14 and March 8.

Draxler made his Bundesliga debut at 17 for Schalke 04 and went on to become the youngest ever goalscorer for the national side, against Kazakhstan in June 2013, and the youngest player to captain Germany the following year against Poland in a World Cup warmup game, aged 20.

More recently his career has been dogged by controversy.

He has upset fans, teammates and officials at Wolfburg, with his drive to quit the club lying 13th in the Bundesliga while critics say his performance on the field has fallen short of his stellar reputation.

Last month former German international Lothar Matthaus chimed in with a warning to clubs interested in the precociously talent player that he had “never proved at the highest level that he was capable of making the difference”. – Agence France-Presse