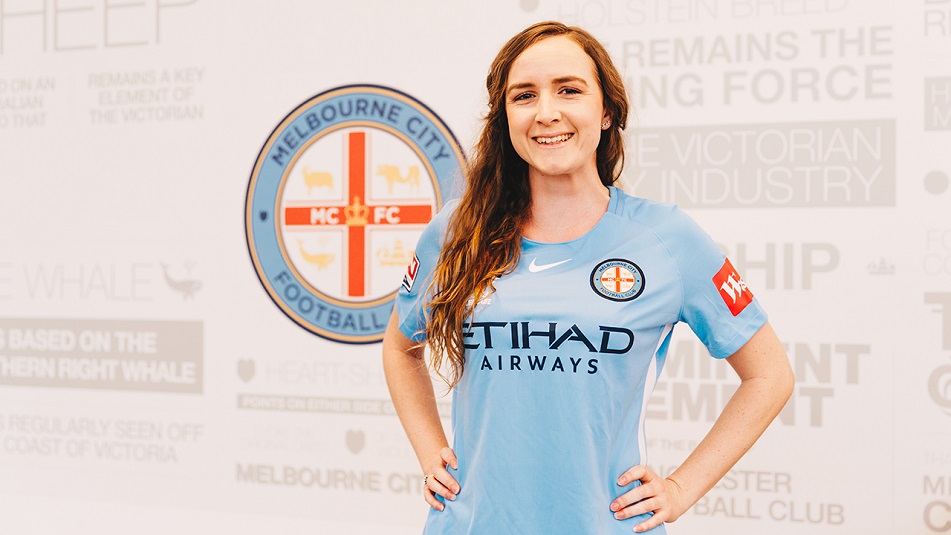 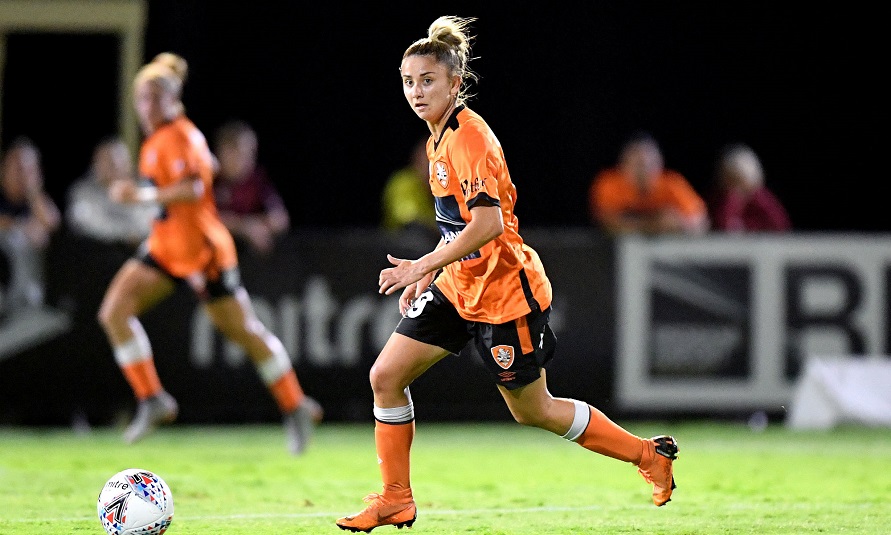 Melbourne City and Perth Glory have added significant strength to their respective squads, announcing five signings each in the span of two days.

City began their signing spree – which the club have labelled ‘Dub Week’ as the announcements have continued to flow – with the recruitment of Australian goalkeeper Teagan Micah from Norwegian top-flight club Arna-Bjorna.

Midfielder Hollie Palmer was the next to join the Westfield W-League Champions, ending her three-season stint with Brisbane Roar, along with Leah Davidson who also departed Jake Goodship’s Roar outfit for new opportunities in the Victorian capital.

Rhali Dobson, meanwhile, re-signed for her fourth season in City colours, having scored twice in her previous 24 appearances for the club.