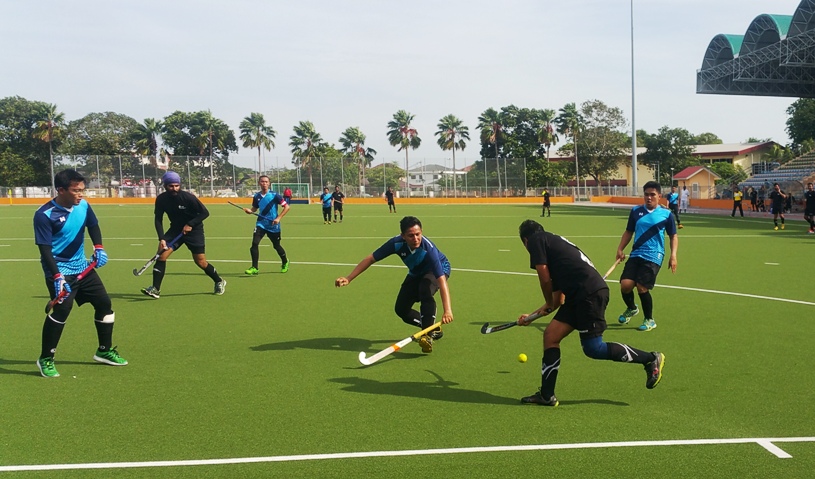 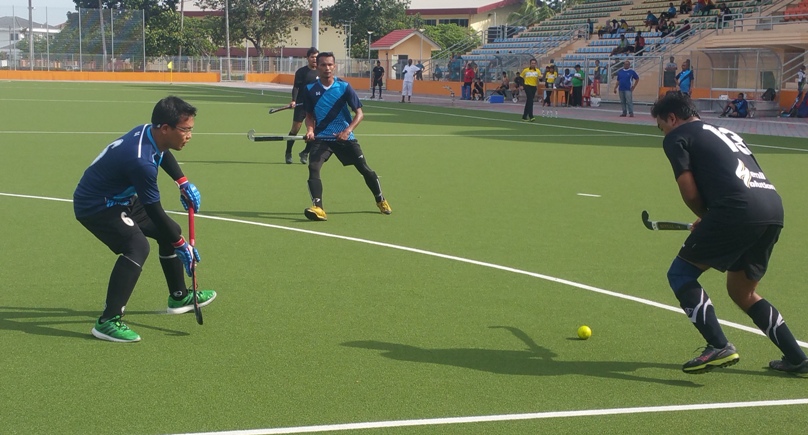 It was goals galore in the opening round of Division 3 of the TNB-QNET- Selangor Hockey League that was played at the Pandamaran Hockey Stadium that was played ysterday.

In Group B of the Division 3, Goodwood HC marked their return to the Selangor Hockey League with 3-1 victory over Puchong HC while IR HC comfortably beat Synergy SIA 3-0.

In the school division being played at Education Ministry Stadium in Pantai Dalam, SJI Warriors went on a goal rampage as they whipped SM Sains Alam Shah B while STAR Klang launched their bid for the title as they easily beat SM Damansara Damai Junior 9-0.

Full Results of Matches played over the weekend 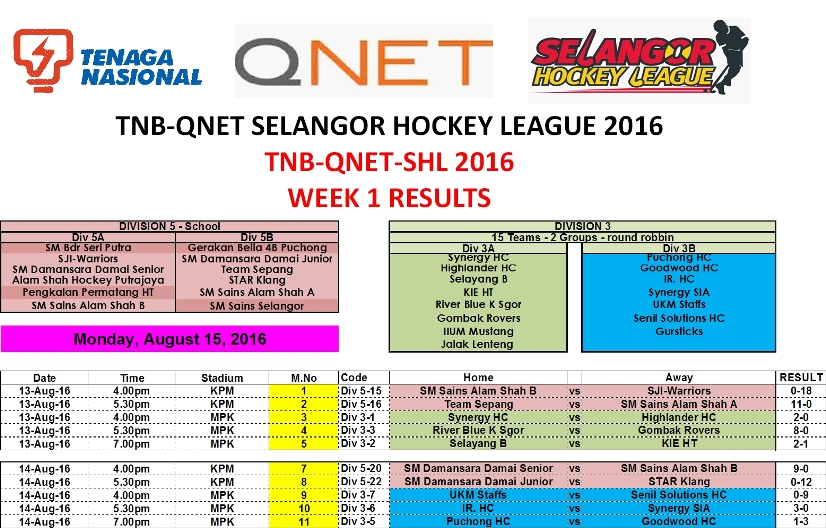