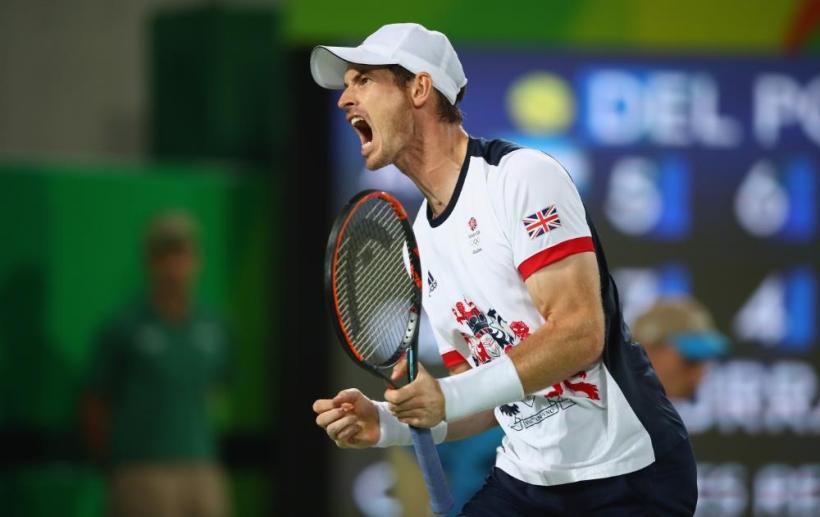 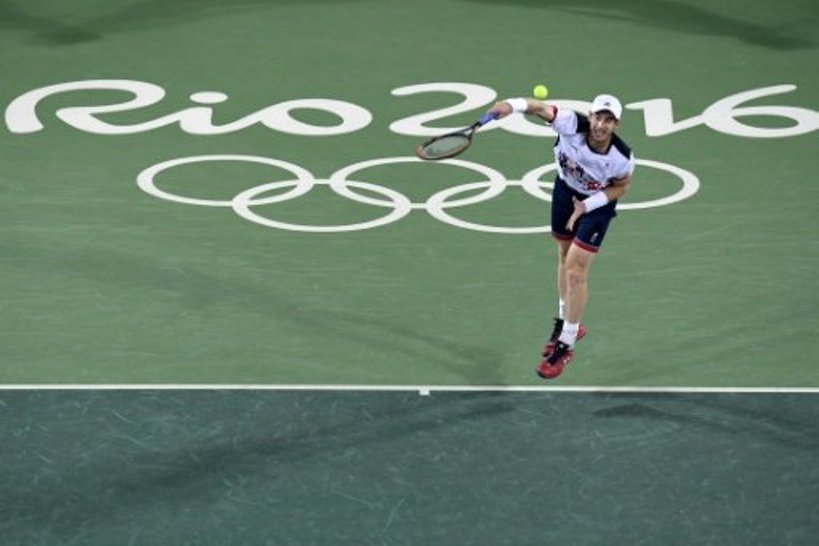 Andy Murray became the first player to win two Olympic tennis singles gold medals Sunday and admitted his epic four-set victory over Juan Martin del Potro was one of the toughest matches he has ever played.

The 29-year-old world number two defeated del Potro 7-5, 4-6, 6-2, 7-5 in a final which lasted over four hours and suffered numerous, dramatic shifts in momentum.

Played out against a background of deafening noise generated by a legion of passionate, screaming Argentine fans, Murray admitted the final had pushed him to the limit.

“It was probably one of the hardest matches I have had to play to win a big final,” said the British star who added Rio gold to his 2012 London Olympic title and Grand Slam collection of the 2012 US Open and 2013 and 2016 Wimbledon crowns.

“This was tough emotionally and physically, there were lots of ups and downs.

“This was much harder to win than London four years ago. The final then was more straightforward. Tonight anything could have happened,” he said.

“I am very tired. We played four hours on a slow court which meant a lot of running. It was very humid and I served badly.

“All of that made the match tougher than it was already. But I managed to get the breaks of serve and then served well at the right moments.”

Murray said he was proud of his achievement especially as it was sealed in a final which featured 15 breaks of serve and ended with both men exhausted and exchanging a lengthy embrace at the net.

“It’s very hard to win two golds, I am proud to be the first but it hasn’t been easy. Lots can happen in four years. I have had back surgery since I won in London, I had tough times on court.”

With two golds in the bag, Murray refused to entertain thoughts of a third gold at the 2020 Olympics in Tokyo.

“I will be 33 in four years time, I don’t know if I will still be playing at the same level then. I am happy to still be here and still playing.”

Murray praised del Potro who was on the brink of retirement last year after three wrist surgeries had stalled a career which had promised so much in 2009 when he clinched a shock US Open triumph.

“For him to be coming back and going through the same problems over and over again to play at big levels and compete against the best in the world, is a major credit for him,” said the champion.

“There’s not many players who would have continued to fight as he has, but also have the ability to get back to the top of the game. He should be very proud of his efforts.”

Murray now heads to North America to play in Cincinnati before beginning a new assault on the US Open which begins in two weeks’ time.

Del Potro, a bronze medallist in London four years ago, was inconsolable, weeping as he sat courtside after the final.

He had defeated world number one Djokovic in the first round and third seed Rafael Nadal in the semi-finals. All of that from a player who came into Rio with a world ranking of 141.

“When I saw the draw and I was playing Novak, I thought that this will be a very short tournament,” said the 27-year-old.

Del Potro praised the Argentine fans, dressed in their sky blue of their national football team, as well as Brazilian spectators who are never traditionally that warm to their bitter neighbours.

“They cheered me and with great respect. The fans kept me going and made me cry.”

Del Potro spent seven hours on court on Saturday and Sunday at the end of a week which started with him getting stuck in an elevator at the Athletes Village for 40 minutes on the morning of his match against Djokovic.

“Silver is like a gold for me — I will remember this for the rest of my life.” – Agence France-Presse