Home International ‘What goes around, comes around,’ Popov warns Coe 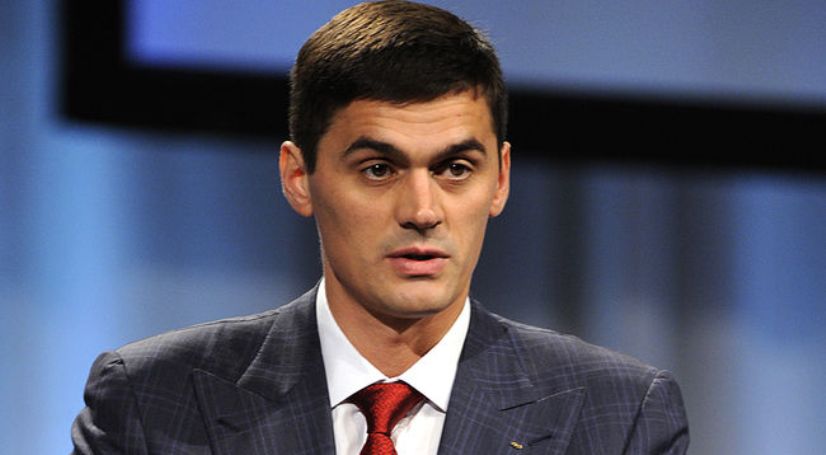 Alexander Popov told world athletics chief Sebastian Coe “What goes around, comes around” in a dark warning on Thursday, revealing deep resentment over the barring of Russia’s track and field team from the Rio Olympics.

The Russian swimming great rounded on the International Association of Athletics Federations (IAAF) president after a build-up to Rio which has been tarnished by major drugs scandals.

With one day to go, Russia’s final team was still unclear but it will be without any track and field athletes, who were suspended by the IAAF over state-sponsored doping.

“I hope that he will not regret his decision about Russian athletes because as you can say, what goes around comes around,” Popov said of Coe in Rio de Janeiro.

“I hope that he will sleep well at night,” he added, in comments to reporters after an International Olympic Committee (IOC) session.

The four-time Olympic gold-medallist also accused Coe of having an “agenda”, without elaborating, and said Russians were angry over the events of recent months.

“But I’m telling you that the mood is not very positive. Now maybe it will be slightly different. But before the situation was very, very bad.”

Coe’s IAAF suspended Russia from all competitions in November after a World Anti-Doping Agency (WADA) report revealed a state-orchestrated plot to evade drug-testers.

A second devastating WADA report last month prompted calls for the whole of Russia’s Olympic team to be barred, but the IOC left it up to individual sports federations to decide which Russians could compete.

Popov said: “We admitted not everything is in order maybe in Russian sport, but this is our internal problem. And we really don’t like when somebody else sticks their nose into our business.”

He said he expected crowds in Brazil to support Russian athletes, adding: “The (Russian) athletes are quite determined, they’re very focused and they’re ready to go.” – Agence France-Presse