Home International Good team performance by Audi in home round 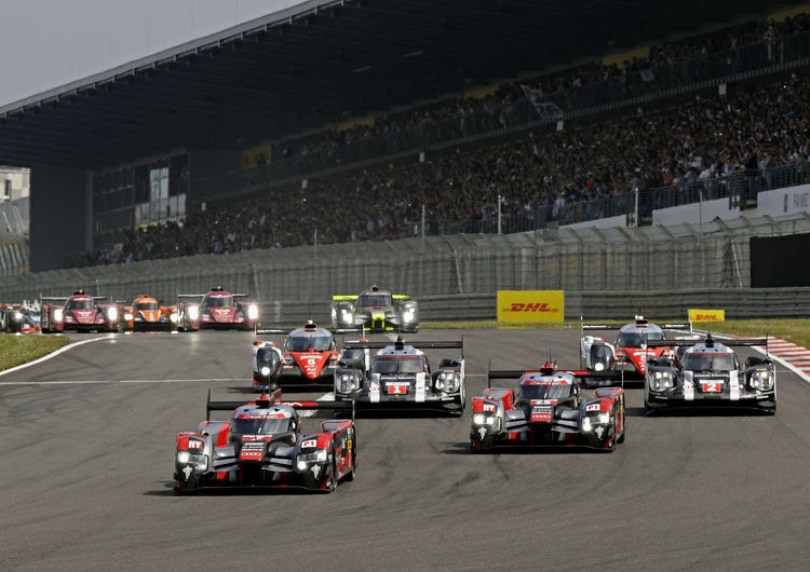 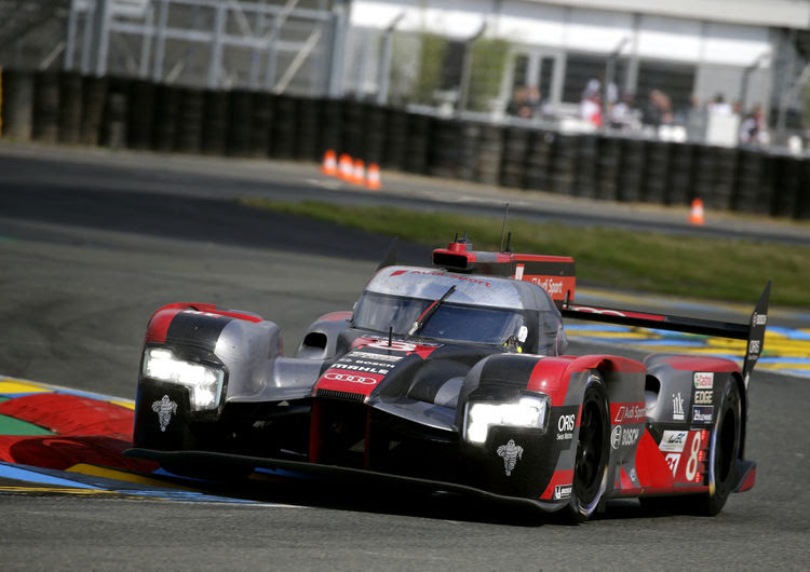 Fässler/Lotterer on podium in third place

Audi started the 6 Hours of Nürburgring from positions one and two on the grid. In a thrilling battle for the lead in round four of the FIA World Endurance Championship (WEC), the two Audi R18 cars initially took turns at the front of the field. In the end, Audi Sport Team Joest achieved positions two and three – a caution period in the third hour of the race having deprived the squad of the chance to clinch its second victory of the season.

58,000 spectators watched one of the most riveting WEC races in the 2016 season. After Olympic ski gold medalist and Audi guest Maria Höfl-Riesch had waved the green starting flag, Marcel Fässler (CH) in the number 7 Audi R18 took the lead. Following the first driver change, it was Oliver Jarvis’s (GB) turn: In the second hour of the race, the Briton, in a close battle for the lead, was barely in front of the sister car.

However, in the third hour of the race, events took an unfortunate turn. Both Audi cars had just finished pitting for the third time when the race was yellow-flagged following an accident. Due to its larger fuel tank capacity, Porsche was able to pit later and gained a major time advantage during the caution period. Following the caution period, Lucas di Grassi (BR) was trailing the race leader by 24 seconds and Marcel Fässler was lacking 29 seconds.

“We had the better lap times but the caution period unfortunately caused us to lose ground. What we saw on track afterwards was really great racing,” said Head of Audi Motorsport Dr. Wolfgang Ullrich. Both driver squads managed to make up ground again. Di Grassi and his teammates Loïc Duval (F) and Oliver Jarvis in the duel with the number 2 Porsche improved to second place and, as a result, managed to reduce their deficit in the drivers’ world championship by six points.

André Lotterer (D) in the Audi R18 fought a spectacular head-to-head battle with Neel Jani in the last hour as well and outperformed the Swiss in the race for the podium. Marcel Fässler, on setting the fastest race lap, underlined the strength of the R18 this weekend.

“Congratulations to our driver squads and the entire team who never gave up even though the gaps were really large at times,” said Dr. Ullrich. Stefan Dreyer, Head of LMP at Audi Sport, added: “The FIA WEC was perfect advertising for endurance racing in Germany once more and the response by the fans was tremendous again in the second running of this race. We were in contention for victory today. The trackside squad and the teams in Neuburg and Neckarsulm did a superb job.” The FIA WEC has now become firmly established in Germany and will return to the Nürburgring from July 14 to 16 next year.

Following a break in August, the fifth of nine FIA WEC races will be held on September 3. The Audi drivers are already looking forward to the premiere of the racing series in Mexico City where motorsport meets with an enthusiastic audience.