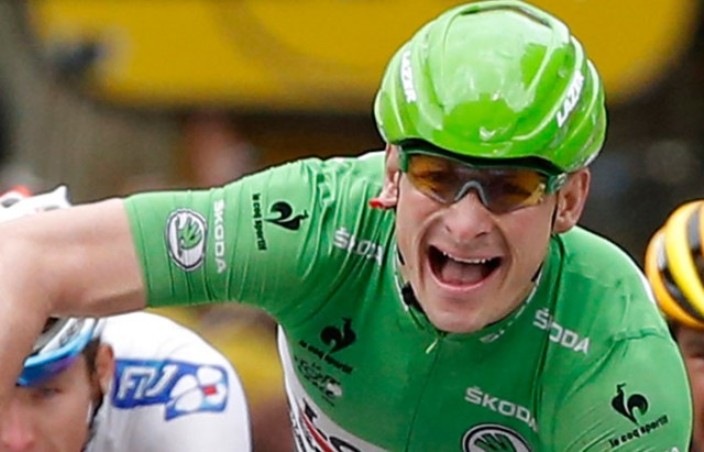 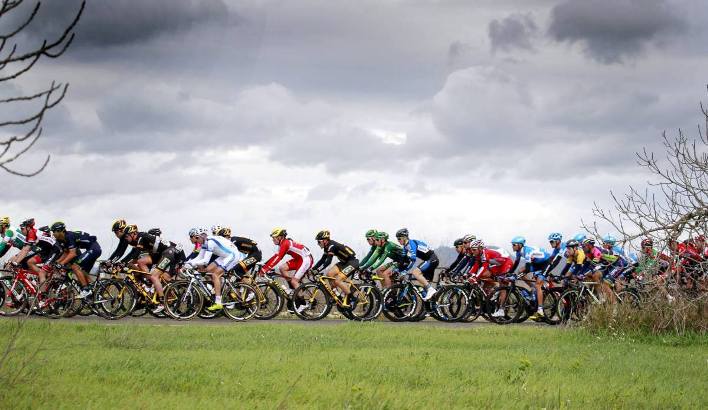 A three-man breakaway formed by Germany’s Grischa, Portugal’s Janorschke Domingos Goncalves and Spaniard Eneko Lizarralde built up a lead of over three minutes, but were eventually reigned in 35 kilometres from the finish.

Young Spanish rider Xavier Canellas also made a break for line 15 kilometres out, but was quickly neutralised as the peloton regrouped for a sprint finish.

And, in keeping with recent years, Greipel again made a quick start to the campaign as he was too good to claim the first stage on European soil this season.

The series continues on Friday with the 153km Trofeo Pollenca-Andratx. – Agence France-Presse