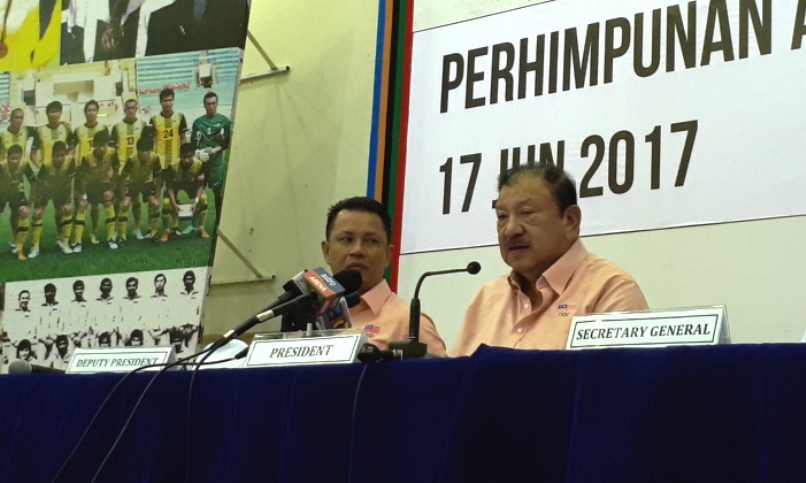 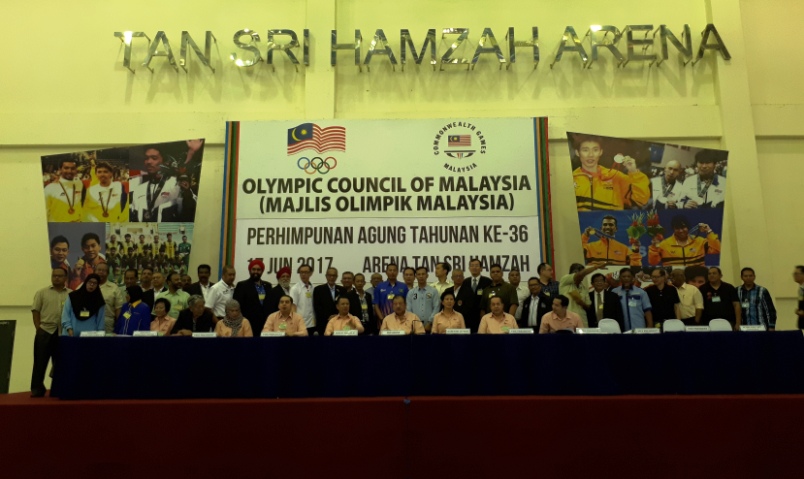 Tunku Tan Sri Imran Tuanku Ja’afar, the President of the Olympic Council of Malaysia (OCM), said that the national body is making an appeal to the government to give a waiver to National Sportin Associations (NSA) in having to pay the Goods and Services Tax.

Tunku Imran made the statement at the 36th OCM Annual General Assembly today.

According to Tunku Imran, a resolution was tabled and unanimously supported for OCM to request the government to give a waiver for national sports bodies on paying the Goods and Services Tax (GST) at the Tan Sri Hamzah Arena of Wisma OCM in Kuala Lumpur.
“We will be putting this forward to the Ministry of Youth and Sports so that they can put it up to the Ministry of Finance.
“Essentially what they want is that the sponsorships and the grants that they receive should be free of GST.
“At the moment, the sport associations have to pay GST on everything that they raise which means 6% would come off from their revenue and of course, it’s not easy getting sponsorships, grants and support.
“So I think if the government do want to support sports, this is at least one way they can show their support to the national sport associations,” explained Tunku Imran.
Tunku Imran added that all the resolutions that have been tabled were passed unanimously which included accepting the annual reports, annual accounts and reappointing their auditors.
OCM have also agreed to give their annual grants to the national sport associations – RM10,000 for ordinary members, RM6,000 for associate members involved in the KL SEA Games and RM3,000 for associate members that are not involved in the Games.
Apart from that, the Olympic Day Celebration was announced to be held at KL Sentral on 23 June from 10am-12.30pm. – BY ALVIN OH