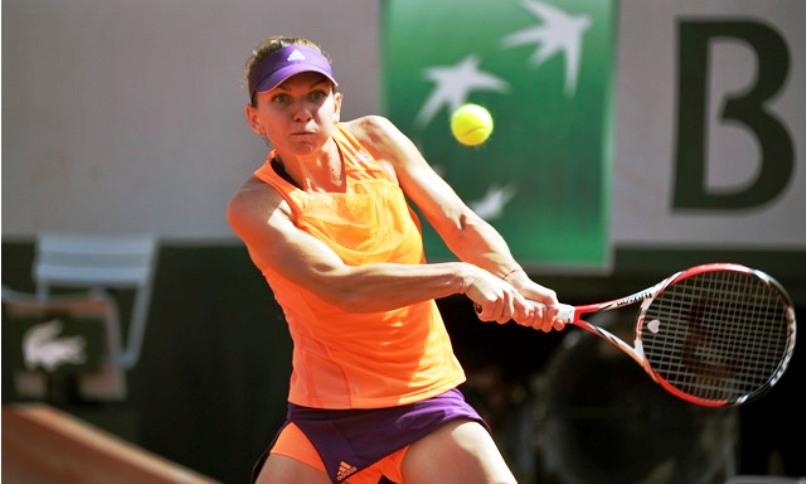 Romanian third seed and 2014 runner-up Simona Halep sealed her place in the French Open fourth round on Saturday with a 6-0, 7-5 win over Russia’s Daria Kasatkina.

Halep, 25, is viewed as one of this year’s title favourites at Roland Garros after winning the Madrid Open and reaching the final in Rome last month.

She raced through the opening set against 26th seed Kasatkina but needed to save four set points in the second before clinching victory.

Halep will face Spain’s Carla Suarez Navarro for a place in the quarter-finals.

In the meantime, Taiwan’s Hsieh Su-Wei’s surprise French Open run ended in the third round on Saturday after a dramatic 6-4, 4-6, 9-7 defeat to French 28th seed Caroline Garcia.

Hsieh, looking to reach the last 16 of a Grand Slam for just the second time, led 3-1 in the final set before Garcia reeled off four games on the trot.

But the Frenchwoman failed to close it out initially, with Hsieh then serving for the match at 6-5.

The world number 109 faltered as well though, allowing Garcia to eventually prevail after two hours and 39 minutes.

The 23-year-old will meet unseeded compatriot Alize Cornet for a place in the quarter-finals, guaranteeing France a player in the last eight of the women’s draw for the first time since 2011.  – Agence France-Presse