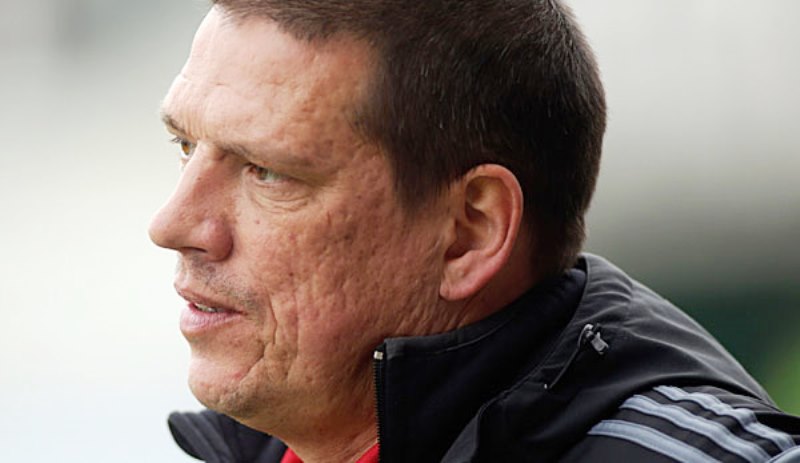 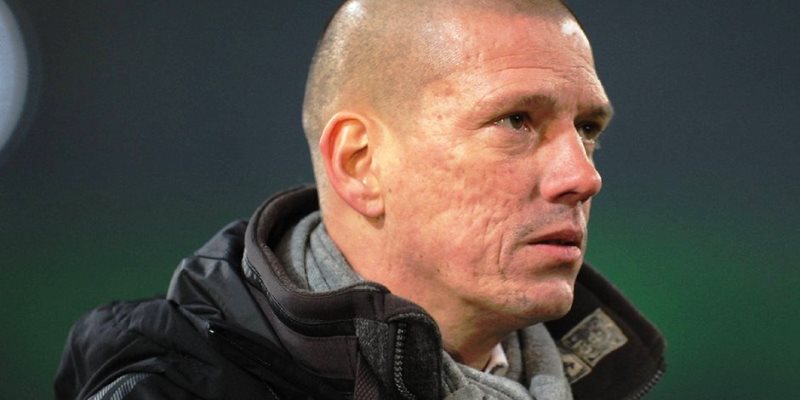 Former German defender Christian Ziege has taken over the helm at Ratchaburi Mitr Phol ahead of the Thai Premier League (TPL) 2018 which starts in February.

Ratchabur, who will take part in the Boost Sportsfix Super Cup against Malaysia’s Kelantan and also Persija Jakarta from Indonesia on 13-20 February 2018 in Kuala Lumpur, made the announcement this week.

Ziege, who takes over the spot left behind by Spanish coach Juan Martin, was previously the coach of the German Under-18 and also U19 teams.