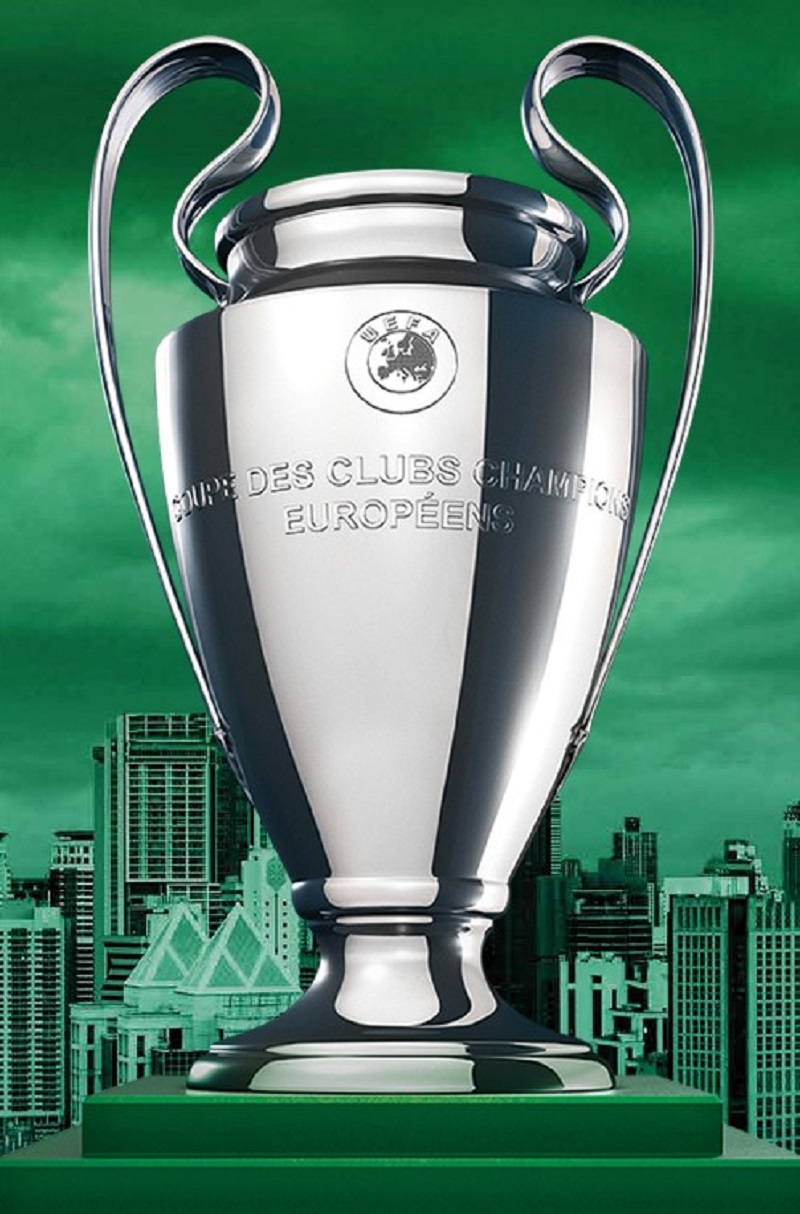 The tour provides football fans in Malaysia a chance to get close to the iconic UEFA Champions League Trophy and to heroes of the game. In its eleven-year history, the tour has reached 26 countries across Africa, Asia, North and South America and this year’s tour, ‘Share The Drama, Share The Trophy’ will visit Malaysia at Pavilion Kuala Lumpur, from 7th to 8th April 2018.

Heineken® believes that every UEFA Champions League match delivers the same drama and emotion as a blockbuster film. Each match is like an unpredictable show, written live by the best players in the world. The 2018 UEFA Champions League Trophy Tour Presented by Heineken® gives fans around the world a ‘live’ opportunity to engage with the excitement of the tournament through the lens of Heineken®’s ‘Share The Drama, Share The Trophy’ campaign.

As part of its worldwide campaign, the 2018 UEFA Champions League Trophy Tour presented by Heineken® will stop in Pavilion Kuala Lumpur on 7th and 8th April 2018. For two days, fans will have a rare opportunity to take photos with the iconic trophy, meet the football legend, Ronaldinho, and experience the thrill of the tour with exclusive exhibitions and immersive football activities.

In the next two weeks, every purchase of Heineken® gives ten of the biggest Malaysian football fans nationwide the opportunity to win an exclusive experience with the football legend himself at Pavilion, Kuala Lumpur on 7th and 8th April 2018.

One lucky fan will be given a once in a lifetime opportunity to not just take a photo with Ronaldinho, but to walk the iconic UEFA Champions League Trophy into Pavilion Kuala Lumpur together with a friend and Ronaldinho. To share the drama with the champion, Ronaldinho himself and the iconic trophy, visit Heineken’s website (www.heineken.com/my/ucl) for entry details.

Considered one of the best players of his generation, Ronaldinho was instrumental in FC Barcelona winning the UEFA Champions League, their first in fourteen years, which led him to the title of the UEFA Club Footballer of the Year in 2006. He has a historic link to the UEFA Champions League and plays a significant role in demonstrating intense passion for the tournament.