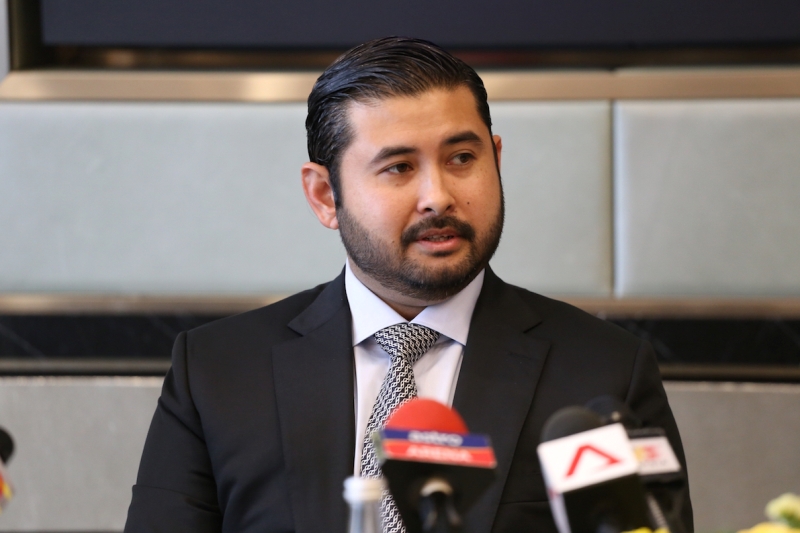 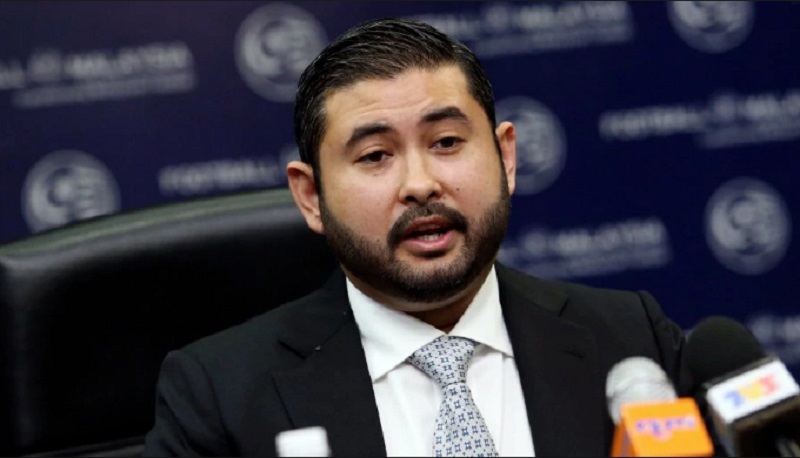 # TMJ’s love affair with FAM lasts only one year

# FMLLP rebranded as MFL and TMJ remains as chairman

Exactly a year ago he took over the hot seat and 10-days ago after giving broad hints that “Daddy’s coming home” Brigadier General Tunku Ismail Ibni Sultan Ibrahim has officially quit as the president of the Football Association of Malaysia (FAM).

But the 34-year-old Johor Crown Prince is not severing his football links at all at the national level.

Instead, Tunku Ismail remains the chairman of the Football Malaysia Limited Liability Partnership (FMLLP) which has been rebranded as Malaysian Football League (MFL) that is more powerful than the post of FAM president.

And the MFL is where the sponsors will pump in the money as it is no secret that the sponsors have the “trust” in Tunku Ismail’s leadership which has benefited all the teams in the Malaysian League.

Tunku Ismail repeated that for the first time all teams received between RM1 million to RM3 million annually this year – thanks to his restructuring of the local football league which lured in sponsors to help contribute to football in the country.

But as FAM president Tunku Ismail, speaking at a press conference after the second FMLLP Congress in Johor Bahru on Sunday, said: “Here is my resignation letter as FAM president,”

As for the national team, this was his statement: “Thank you Malaysian football and goodbye. Good luck to FAM.”

With his resignation Tunku Ismail named Datuk Yusof Mahadi – one of the two deputy presidents in the FAM – as the acting president until a new president is elected at the 64th FAM Congress on July 10.

Tunku Ismail also threw in his support for FAM general-secretary Datuk Hamidin Mohd Amin as the next FAM president because of his vast knowledge in the sport.

Tunku Ismail left his FAM president’s post at a time when Malaysia slipped to an all-time low of 178 in the latest FIFA rankings. Last Thursday the national football team was held to a 2-2 draw by Mongolia (ranked 189) in a Grade A friendly match at the National Stadium in Bukit Jalil.

The team is now in Beirut for Malaysia’s final Asia Cup qualifier as against Lebanon.

On the team’s return from Beirut the national team will play Bhutan in another Grade A friendly match at the National Stadium in Bukit Jalil on April 1. Bhutan replaced Nepal who are not able to keep the date with Malaysia. – BY RIZAL ABDULLAH