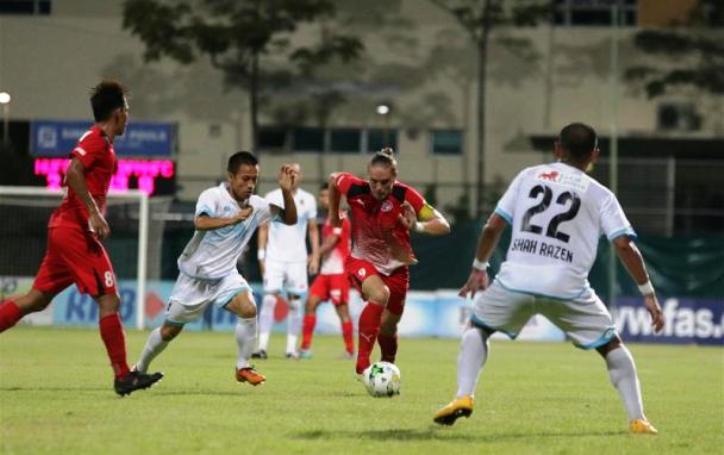 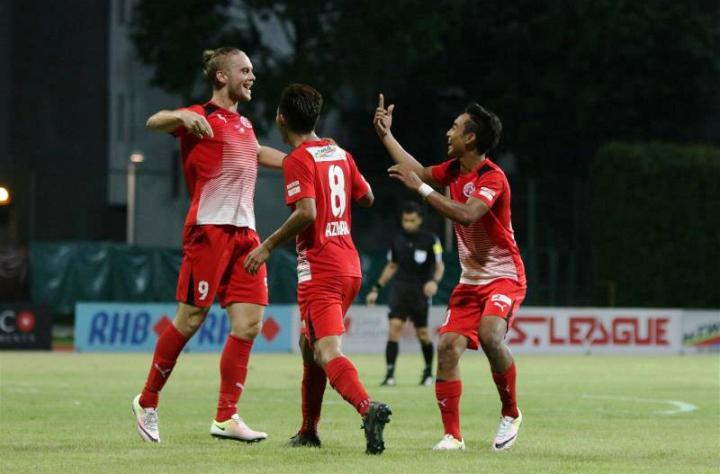 The loss was the second biggest margin for DPMM after falling to a 6-1 drubbing to Home back in 2009 at the Hassanal Bolkiah National Stadium.

But more significantly, the fifth loss of the season for DPMM underlined the fact that it will be that much harder for them to realistically challenge for the crown this year after slipping down to fifth in the nine-team standing.

In the match that was played at the Bishan Stadium, Home United opened account early in the ninth minute through Azhar Sairudin before doubling the advantage just four minutes after the restart through Faris Ramli.

Home United’s remaining goals were scored by import Ken Ilso’s double in the 69th and 73rd minute as Syahiran Miswan completed the rout six minutes to the end.