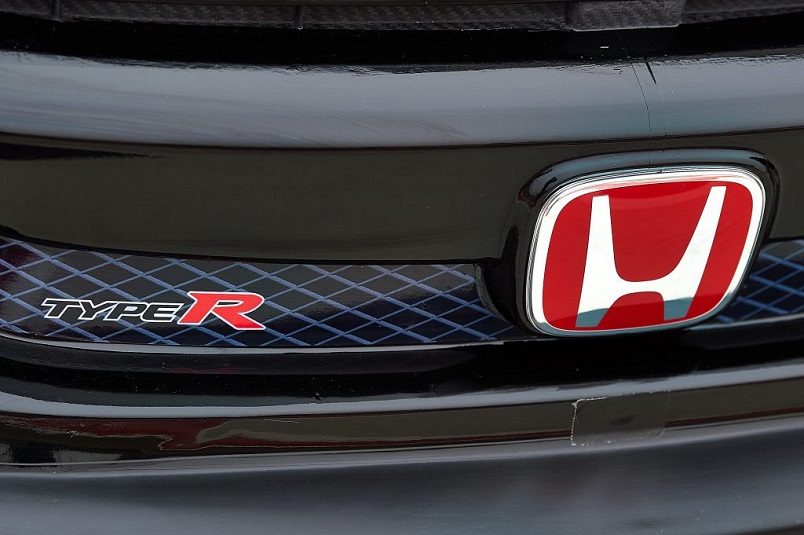 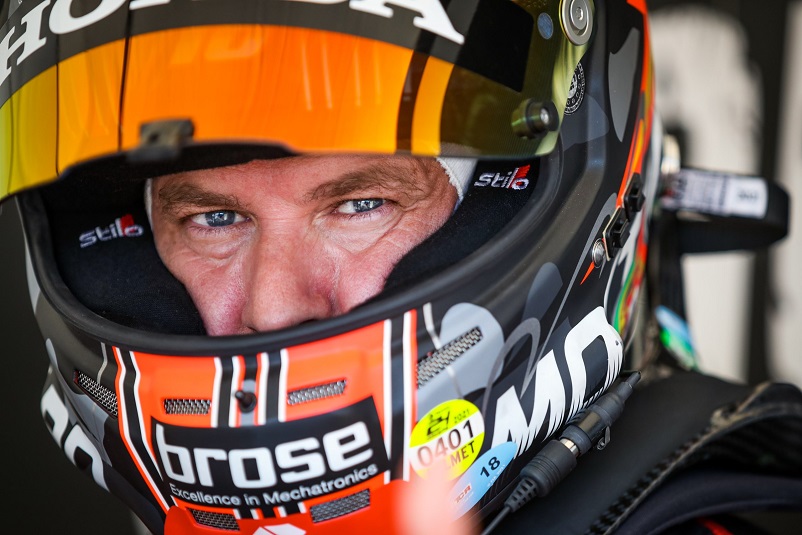 While the identity of Girolami and Guerrieri’s customer racing team will be announced at a later date, LIQUI MOLY Team Engstler is confirmed as the first of two teams gearing up to campaign the multiple race-winning Honda Civic in the WTCR with Monteiro, from Portugal, and Hungarian Tassi its two drivers for 2022.

Based in Wiggensbach, Germany, LIQUI MOLY Team Engstler has taken wins in its two WTCR seasons so far having previously enjoyed success in the FIA World Touring Car Championship. Part of the Honda Racing family for the first time, the team and its Civic Type R TCRs will carry title sponsorship from LIQUI MOLY, a long-time supporter of Team Principal, WTCC race winner and Independents’ champion Franz Engstler.

According to Honda Racing, the agreement with LIQUI MOLY Team Engstler “represents a statement of intent and trust in both Honda’s values and the credentials of the Honda Civic Type R TCR, built by Honda’s motorsport partner JAS Motorsport”.

While the team is new to the Civic Type R TCR, it will be able to count on the experience of Monteiro and Tassi, who are paired as team-mates for a fourth season in a row. In addition, LIQUI MOLY Team Engstler and Honda’s second customer team will be offered technical support by JAS Motorsport, including a supply of spare parts and technical assistance at each event, with the aim of helping all Honda drivers with their respective bids to become the King of WTCR for 2022.

Maestro Monteiro training hard ahead of 11th season with Honda power
Tiago Monteiro will be ready for action when the 2022 WTCR season gets underway, as planned, at WTCR Race of Czech Republic from April 9-10. After starting 2021 with a dramatic final-lap victory in the first of two races on the legendary Nürburgring Nordschleife for ALL-INKL.DE Münnich Motorsport, Monteiro was forced out of the WTCR VTB Race of Russia finale at Sochi Autodrom with a bacterial chest infection.

Having spent December recovering at his home in Portugal following his discharge from hospital after he was previously repatriated on a privately organised medical flight from Russia, the 45-year-old has been training hard in preparation for his 11th season as a Honda Racing driver in FIA World Touring Car racing.

“It’s great to welcome LIQUI MOLY Team Engstler to the Honda family,” said Monteiro. “I’m really happy that I will be able to help their transition; with my experience I’m eager to help them integrate with Honda quickly. I’d also like to thank ALL-INKL.DE Münnich Motorsport for the highs we shared over the past two years. It’s a very proud feeling to continue with Honda into an 11th season, it’s a fantastic relationship that we have created and I feel very fortunate to be in this position. I had the whole of December off to recover after my chest infection, and now I’m starting to push my body’s limits again, so I feel really motivated to work with Attila to help get the team’s engineers up to speed with the Civic Type R TCR and have a very productive winter testing period, which will be very crucial.”

Young talent Tassi determined to capitalise on increased experience
Like his team-mate Tiago Monteiro, Attila Tassi was also a winner for ALL-INKL.DE Münnich Motorsport in 2021 with his victory in Race 2 at WTCR Race of Portugal at Circuito do Estoril last June making him the second youngest winner of the history of the WTCR aged 22 years and 13 days.

Still only 22, the Hungarian is preparing to enter his fourth season as a Honda Racing driver when he will build on the consistency shown and the progress made during 2021.

“I am very proud to be driving for LIQUI MOLY Team Engstler in their first season running the Honda Civic Type R TCR in the WTCR; it’s nice to have a new challenge working with the team,” Tassi said. “It’s also a privilege to be a Honda Racing driver for a fourth year, and to have the trust of both the brand and the team for the coming campaign. Tiago and I have built a very special relationship over the past three years, so I’m really happy that we are continuing together and hope we can get the best out of each other. I am looking forward to building on my first win in 2021 and scoring more strong results.”

Jean-Baptiste Ley, WTCR Director, Discovery Sports Events, said: “Confirmation that Honda Racing will once again support four drivers in the WTCR via two customer racing teams is really great news ahead of the series’ fifth season. In a short space of time, LIQUI MOLY Team Engstler has established itself as a frontrunning outfit and it will be interesting to follow its progress as it starts its new partnership with Honda Racing and JAS Motorsport. While the race-winning pedigree of Tiago Monteiro and Attila Tassi is well documented, with races in Hungary and Portugal on the 2022 calendar, it’s very good to know that fans attending those events can already be assured they will have at least one local hero to support.”

Franz Engstler, LIQUI MOLY Team Engstler, said: “It is a really proud moment for LIQUI MOLY Team Engstler to get the chance to work with Honda in the WTCR, and a fantastic development speaking personally. It feels like there is a good future for this partnership and it is a great opportunity for the team to grow in the WTCR. Our driver line-up is also very strong; to have a driver of Tiago’s experience brings obvious benefits, and it is also part of our philosophy to work with young drivers where we can, so Attila is a great addition. We are really motivated for the start of this new project with the Honda Civic Type R TCR and will be investing our maximum power to get the best results.”

Mads Fischer, JAS Motorsport, said: “We are really excited to be working with such an established and formidable team as LIQUI MOLY Team Engstler. We’ve been keen to work with them for some time now, so it’s great to have a team with their pedigree on board. Their decision to run the Honda Civic Type R TCR in the WTCR is a real show of confidence both in the car − which has won all over the globe, including 20 times in the WTCR, and remains a competitive force heading into its fifth season of competition − and the customer support JAS Motorsport is able to provide. They have proved already in the WTCR that they are a professional and competitive outfit, and we look forward to supporting them with their aim of adding more success in the 2022 season.”