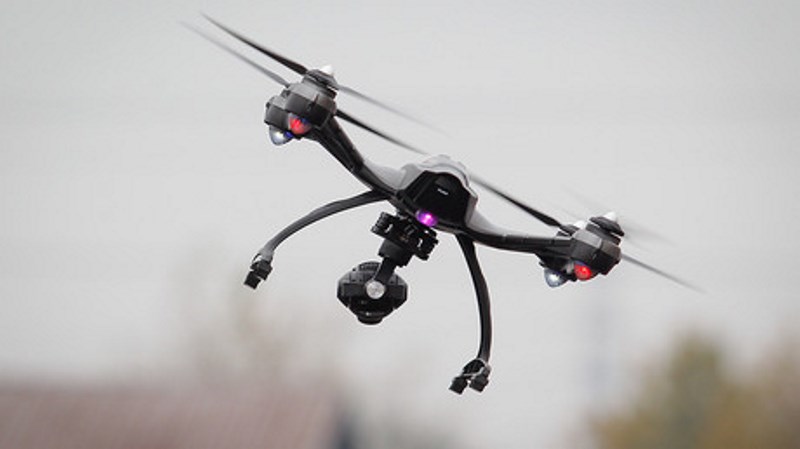 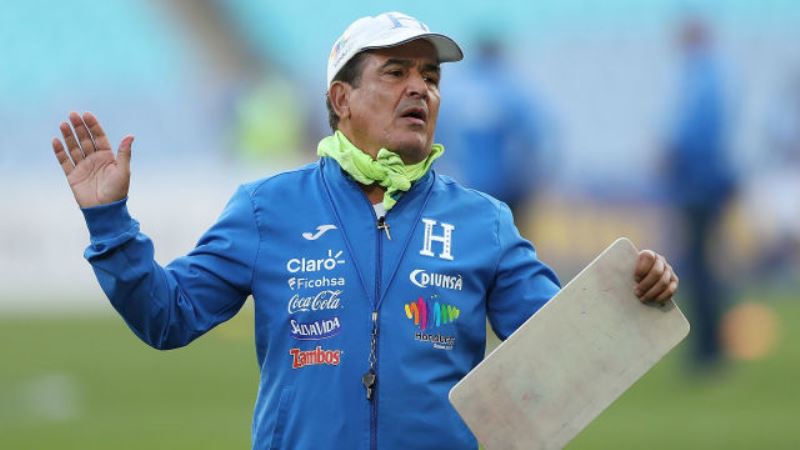 Honduras accused Australia of using a drone for “espionage” on Tuesday, giving an extra edge to their winner-takes-all playoff to reach next year’s World Cup.

Coach Jorge Luis Pinto called it “embarrassing” after a drone was spotted hovering near an official training session — even though Australian reports said it was being flown by children.

Pinto has also reportedly claimed that Honduran media leaked information to Australia, and suggested the Socceroos swept for hidden cameras ahead of Friday’s 0-0 first-leg draw in San Pedro Sula.

“I think the incident is embarrassing for such an advanced country. I think it’s a pity,” Pinto said, when asked about the drone.

“(When Australia came to Honduras) they checked every bathroom of the stadium to see if we had cameras. What a shame, in a country with this culture and level, asking to do that.”

He added: “Let’s not be naive. It’s espionage in football that begins to happen with this technology. It needs to be controlled.

“Like (the video assistant referee) made its way into football, drones have made their way into espionage.”

Australia coach Ange Postecoglou earlier brushed off the claim of an information leak, saying he was “not really concerned about it to be honest”.

“We are flat-out focusing on ourselves. There was a fair bit of drama around before the first game, again we stayed right out of it,” he said.

Postecoglou, whose future is unclear after he refused to dismiss reports he’s about to quit, has been given a boost for Wednesday’s game with talisman Tim Cahill saying he’s ready to play after an ankle injury.

Mathew Leckie and Mark Milligan return from suspension, while Robbie Kruse also appears to have recovered from injury.

Both teams made the long trip to Sydney for the return game but the Australians arrived 24 hours earlier, earning extra recovery time, by splashing out around Aus$1 million ($760,000) on a chartered flight.

“This has been the longest World Cup campaign taken by any nation in the amount of games played and the kilometres travelled, so you don’t want that to all mean nothing,” Postecoglou said.

Australia have not lost at home in the current qualifying campaign, and 12 years ago they won a playoff against Uruguay on penalties to reach their first World Cup finals in 32 years.

They are now targeting their fourth straight World Cup, while Honduras can reach their third in a row with a surprise victory in Sydney.

Cahill, 37, who scored twice as Australia edged Syria to reach the intercontinental playoff, said he was no longer thinking about the injury that kept him out of the first leg.

“Once I’m available for selection I don’t think about my ankle or anything like that,” the Socceroos’ record goal-scorer said.

“I just think about the end result of contributing to getting to a fourth consecutive World Cup.

“After this game all of us have plenty of time to put our bodies back together, it’s a small sacrifice for such a big return.” – Agence France-Presse