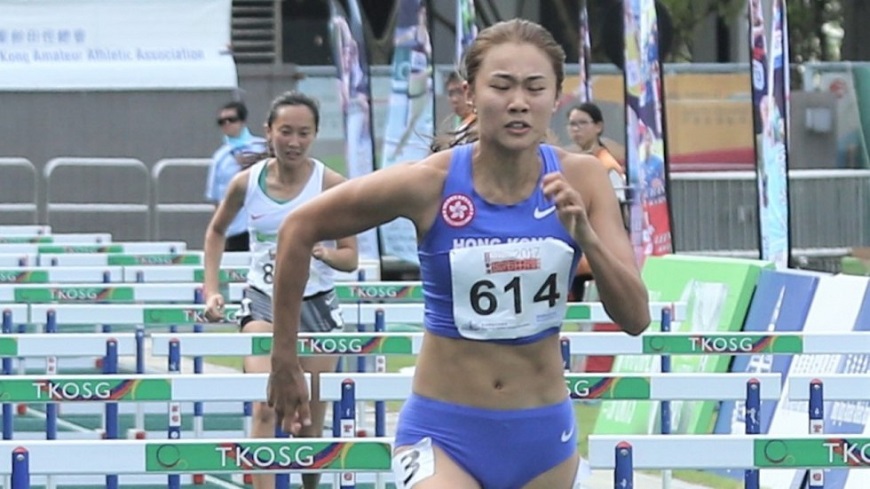 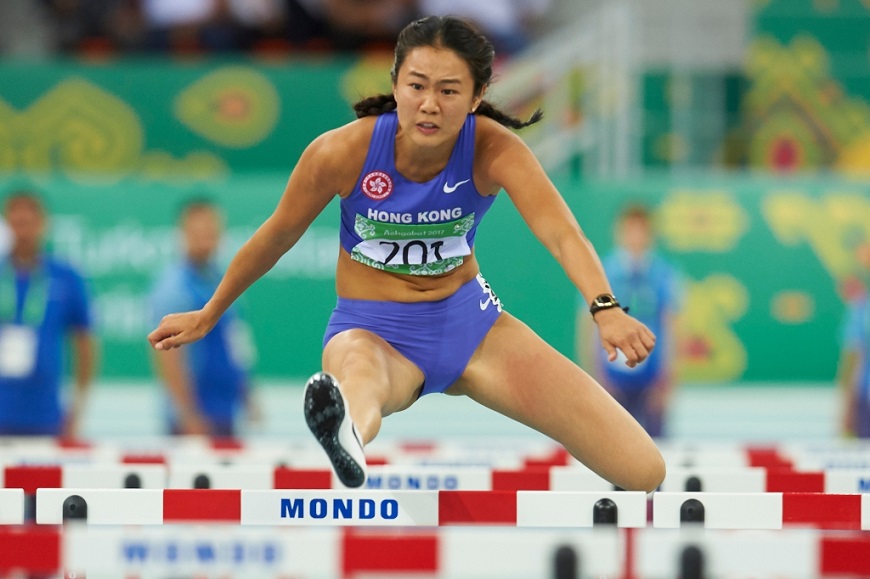 A top Hong Kong hurdler Thursday accused her former coach of sexually assaulting her when she was a schoolgirl, the first high-profile woman in the socially conservative city to tell of abuse as part of the #MeToo movement.

In an open letter posted on Facebook on her 23rd birthday, Lui Lai-yiu did not name the man who abused her, calling him “coach Y”.

She recalled how, as a young teenager, she had thought nothing of it when he offered her a massage at his home to relax her muscles.

After starting with her jeans on, he eventually removed them and her underwear and touched her private parts, she said.

“In my mind he was a coach I respected,” wrote Lui.

“I had never thought he would do despicable things to his students.”

Pui Ching Middle School, which Lui attended, said in a Facebook statement Thursday that after Lui told them three weeks ago of her intention to publicise the incident they had immediately stopped working with the accused coach.

Lui is a promising athlete who took the gold in the 60-metre women’s hurdles at the Asian Indoor Games in September.

She said she was inspired to speak out by American Olympic gold-winning gymnast McKayla Maroney, one of a number of women who accused former USA Gymnastic team doctor Lawrence Nassar of abusing them.

Lui shared Thursday’s post with a photo of her holding a sign that read “#METOO” with her initials “LLY” and her eyes cropped out of the shot.

Having only confided to a close friend for the first time two years ago about the incident, Lui said she wanted to speak up on her birthday as a gift to herself, as well as to raise awareness about child sex abuse and to encourage other victims.

“To speak the truth is a form of liberation, to turn myself from victim to survivor,” she wrote.

“It was not my fault, nor my parents’, nor my school’s. It was the perpetrator’s fault,” she said.

Messages of support followed her post, in which she called for the #MeToo movement to keep going.

Rights group and crisis centre The Association Concerning Sexual Violence Against Women urged the public to use the hashtag #MeTooHK this month in a bid to increase the movement’s resonance in the city, where incidents of sexual assault and harassment often provoke little outrage or response.

Lui said on Facebook that while she had not heard of other cases of sexual abuse in Hong Kong’s sporting world, she believed there must have been incidents, and encouraged survivors to seek help.

“In Chinese culture, sex-related topics have always been seen as embarrassing, shameful or not to be publicly discussed,” said Lui.-Agence France-Presse