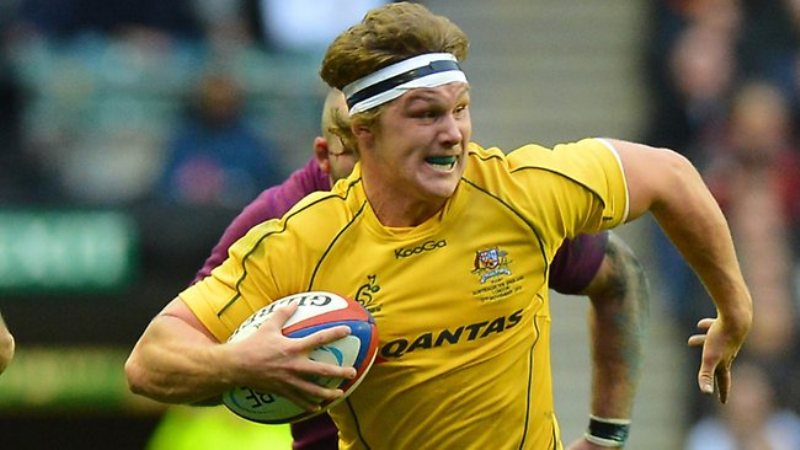 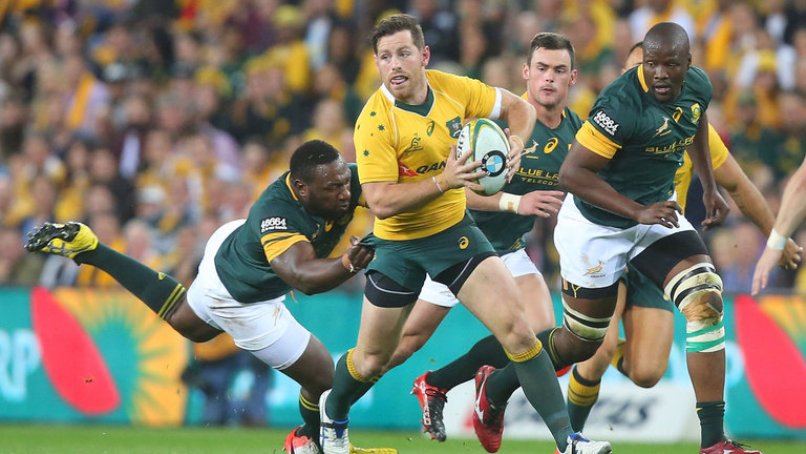 Australia flanker Michael Hooper believes the Wallabies can end a Pretoria jinx Saturday by winning there for the first time and inflicting further Rugby Championship misery on South Africa.

The teams enter the round 5 match having experienced contrasting fortunes lately with Australia seeking a third straight win and the Springboks desperate to avoid a fourth consecutive loss.

South Africa believed they should have won in Brisbane last month instead of throwing away an early 11-point lead in a 23-17 defeat that was followed by a hammering from New Zealand.

While the Springboks fell apart in the second half to lose 41-13 in Christchurch, Australia scored three tries in the opening 12 minutes en route to a 36-20 triumph.

With the All Blacks winning the championship after round 4 thanks to an unassailable 11-point lead, pride and second place are at stake when South Africa and Australia clash.

Australia have lost all six previous Tests at the 50,000-seat Loftus Versfeld stadium in a leafy Pretoria suburb, including a 61-22 drubbing 19 years ago.

But 58-cap loose forward Hooper told reporters that he is convinced hours of hard work on the training grounds is about to pay off.

“You can sense the will to win within the camp,” he said. “These guys are desperate to succeed in Pretoria and I am convinced that they are going to do so this weekend.

“We are not underestimating  the Springboks for one minute. They are hurting after three consecutive losses and that means we must be extra careful. ”

Australia skills coach Michael Byrne agreed that dismissing South Africa after away losses to Argentina, Australia and New Zealand would be inviting trouble.

“A desperate Springbok team is a dangerous Springbok team. They are hurting, just like we were recently after six consecutive losses.”

Wallabies coach Michael Cheika has reacted predictably to the recent change of fortune, making only one injury-enforced change to the team that overcame Argentina.

Sean McMahon makes his first start at No. 8 since a June loss to England in place of David Pocock, who broke his hand in the triumph over the Pumas.

South Africa coach Allister Coetzee, who has lost four of seven Tests since succeeding Heyneke Meyer this year, warned that there would be “consequences” after the heavy beating by New Zealand.

But he resisted calls from the public and media to make wholesale changes, keeping faith with 12 Christchurch starters.

Repeated underwhelming performances by fly-half Elton Jantjies and scrum-half Faf de Klerk have seen them axed from the matchday 23.

Veteran Morne Steyn replaces Jantjies, who has been unable to replicate the form that helped the Johannesburg-based Golden Lions reach the Super Rugby final this year.

Scrum-half Rudy Paige will start a Test for the first time, fittingly in the stadium where he plays provincial rugby for Northern Bulls.

Patrick Lambie, fit after a long recovery from concussion, takes over at full-back from uninspiring Johan Goosen, billed by Coetzee as the South African answer to New Zealand star Beauden Barrett.

“Australia will be determined to build on their two recent victories and pose difficult tactical and technical questions for us,” warned the Springboks coach.

“Continuity is important and that is why we restricted the starting line-up changes to three.” – Agence France-Presse