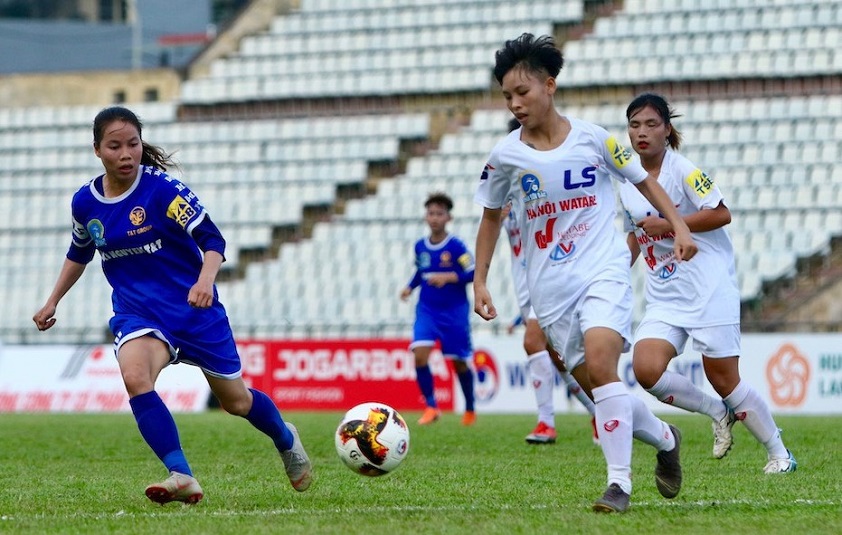 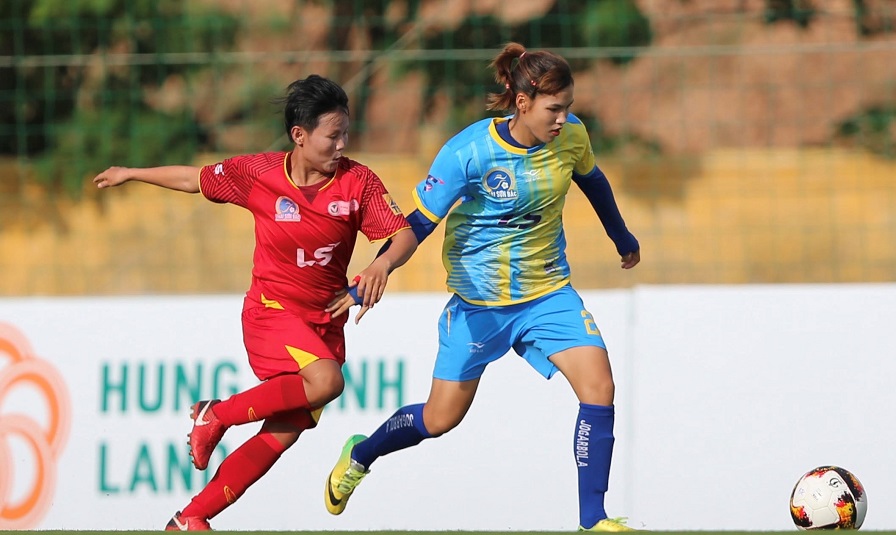 Hosts Phong Phu Ha Nam fell to a 2-1 loss to Hanoi I Watabe in their second game of the first round of the Vietnam Women’s League – Thai Son Bac Cup – 2020.

Following the first-half deadlock, the game came alive only after the breather with Hanoi I Watabe scoring two quick goals off Thai Thi Thao and Pham Thi Hai Yen.

Nguyen Thi Tuyet Dung converted a penalty to narrow the gap but fell a little short of the equaliser as the scoreline remained all the way to the end.

Elsewhere, Thai Nguyen T&T beat Hanoi II Watabe 1-0 with the only goal of the game coming off Tran Thi Thu Phuong in the 75th minute.

Ho Chi Minh City I beat Son La 6-0 off goals from Le Hoai Luong, a hattrick from Huynh Nhu, My Anh and then Kim Yen.