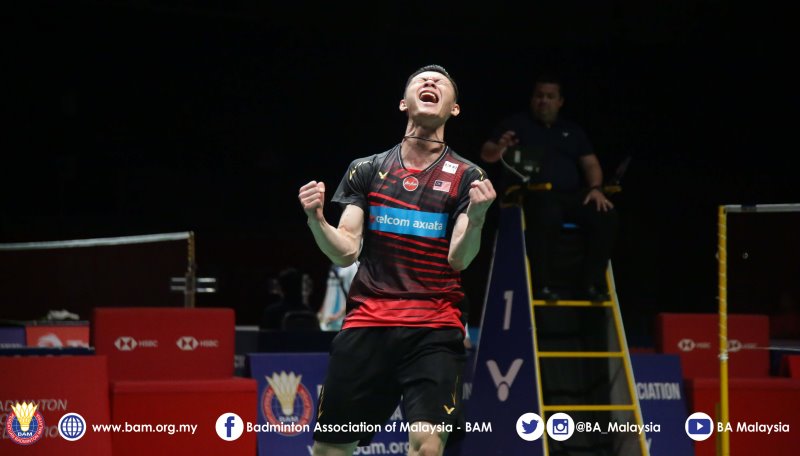 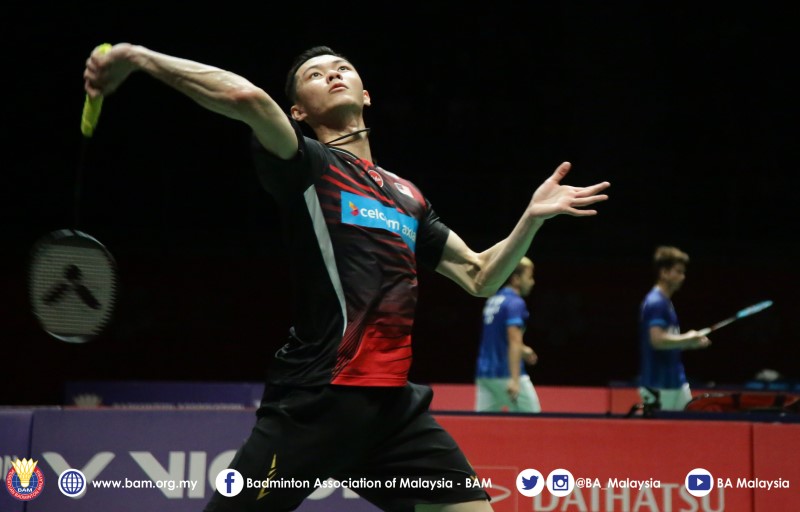 Malaysian hope Lee Zii Jia stormed into the men’s singles semi-finals in the USD400,000 Perodua Malaysia Masters presented by Daihatsu with another come from behind win – this time against China’s seventh seed Shi Yuqi.

Zii Jia wants the home fans to come and pack the Axiata Arena as they have been ”my inspiration” in the tournament when he plays the current world No 1 and top seed Kento Momota of Japan in the semi-finals on Saturday.

“I will be well prepared for the match against Momota…and hope to give another fighting display to reach the final,” said Zii Jia who is fast gaining reputation for his backhand smashes.

“I enjoyed my game today (against Yuqi)…it was a somewhat extraordinary performance from me. The first game was mired with mistakes. However, in the second and rubber, I ironed out my shortcomings.

“Yuqi seemed to have some problems moving on the court but his shots were on target.”

Zii Jia’s win came in dramatic fashion when retrieved a near impossible return from Yuqi despite losing his footing. Yuqi sent his return into the net as Zii Jia raced away in delight.

Earlier, Zii Jia had lost a challenge at match point at 20-18 but it did not rattle the Malaysian. In the end, he maintained his cool for a place in the last four. He was a quarter-finalist last year.