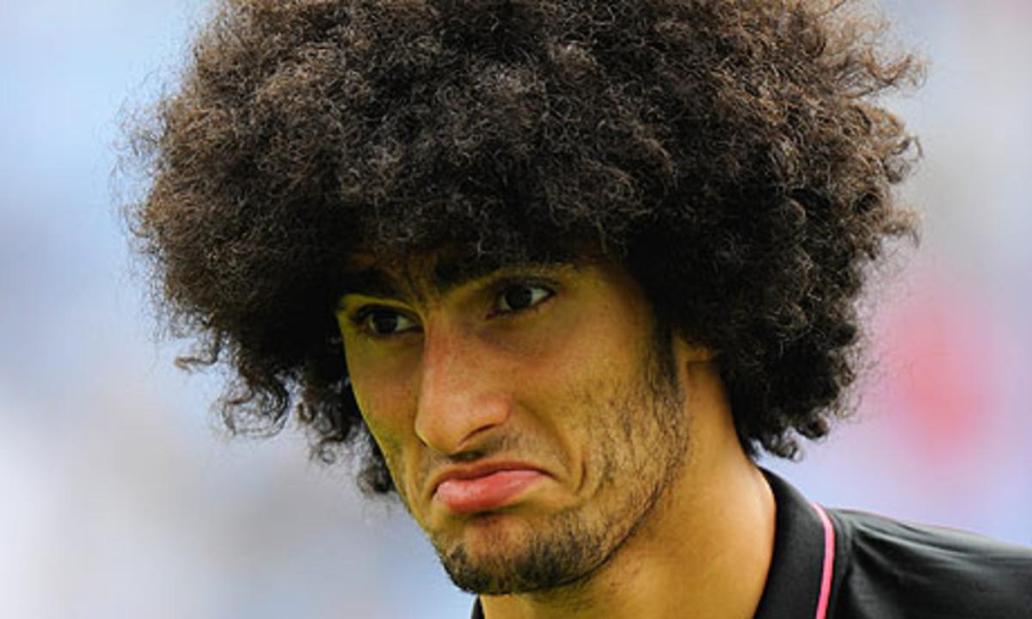 Manchester United midfielder Marouane Fellaini has claimed that he was made to feel like a scapegoat for his team’s struggles during the 2013-14 season, in remarks published on Tuesday.

Fellaini followed manager David Moyes from Everton to Old Trafford last year in a £27.5 million ($43.6 million, 35.1 million euros) transfer, but failed to impress as the club slipped to a disappointing seventh-place finish in the Premier League.

The gangly Belgium international with the afro haircut did not manage to score in his debut season and became an object of derision for rival supporters, but he has improved under Moyes’s successor, Louis van Gaal.

Asked if he felt he had been made a scapegoat for United’s failings under Moyes, the 26-year-old told reporters at a sponsors’ event: “Yes, a little bit. That is a difficult question. It is difficult to answer that.”

He added: “I didn’t lose faith in myself. In football, you have to be strong in the head. The mentality is important and I do have this quality, so I can keep going.

“My family helped me through it. I was also in the national team for Belgium at the World Cup and I played well and the team also played well. For my confidence that was important. I came back after the summer confident.

“The manager (Van Gaal) said to me I would have to fight if I wanted to play. I did fight and trained hard and that was it. When I got my chance, I tried to show myself and tried to do my best.” – Agence France-Presse