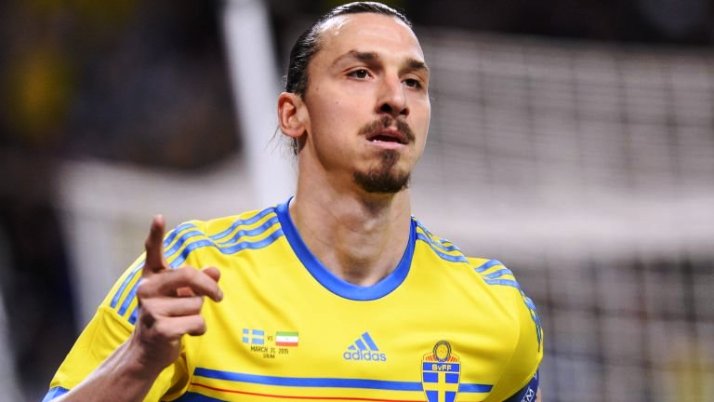 “We’ll save it until the Wales match” on June 5, Hamren told Swedish news agency TT ahead of Monday’s match against Slovenia in Malmo.

“It’s the calf he’s had problems with toward the end at PSG,” he said.

All eyes have been on the 34-year-old striker lately pending an announcement on the next step in his career.

Having left Paris Saint-Germain at the end of this season, he has refused to comment on speculation he is set to join Manchester United, where Jose Mourinho was on Friday named the new manager.

Ibrahimovic said last week he knew where he would be playing football next season, but kept mum on the details.

“Yes, I have made my choice,” Ibrahimovic told a press conference at a training camp near Stockholm for the Swedish national team ahead of Euro 2016.

He said he had decided “long ago” but dodged all questions about whether that team was Manchester United.

However, when asked a direct question about whether he has received an offer from United, Ibrahimovic’s hesitancy in answering spoke volumes.

He drummed his fingers on the table, smiled and eventually replied: “Let’s see what happens.” – Agence France-Presse