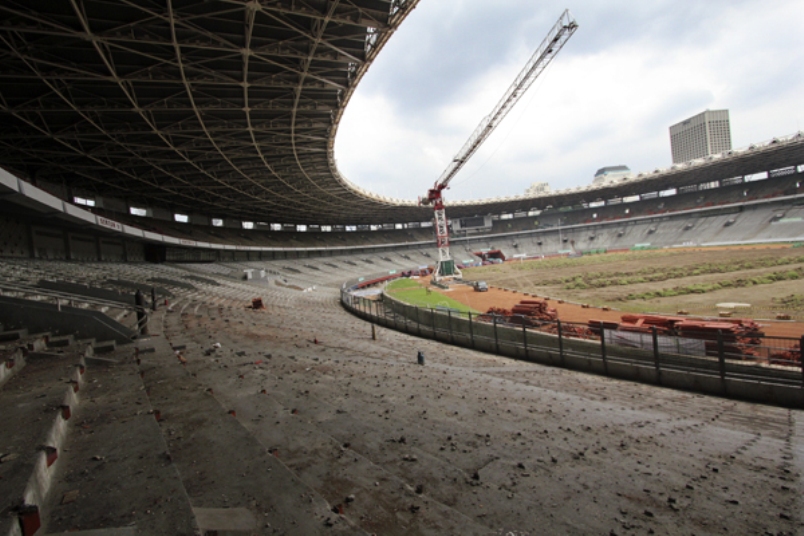 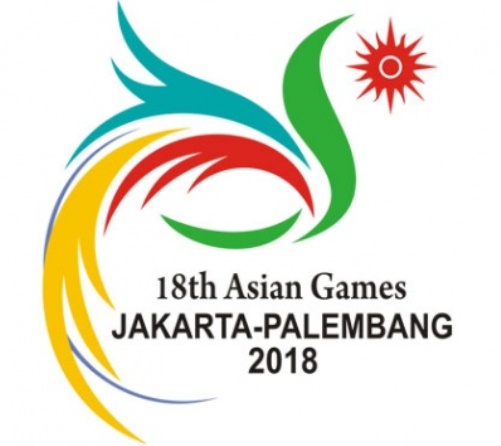 The Olympic Council of Asia (OCA) warned Monday that Indonesia faces “huge” challenges to prepare for the 2018 Asian Games, criticising a lack of coordination between different bodies organising the event.

Jakarta was awarded the games in 2014 after the original host Vietnam withdrew due to financial problems, but the late decision meant the Indonesians had four years to prepare instead of the usual six.

Officials insist everything will run smoothly but fears are mounting of a repeat of the 2011 Southeast Asian Games in Indonesia, when some venues weren’t ready on time and two people died in a stampede at the football final.

After a three-day visit by an OCA delegation to check on preparations, the organisation’s director general Husain Al-Musallam said there was some progress, particularly in the city of Palembang, which is co-hosting the games with Jakarta.

But he added: “The challenge in front of the organising committee is huge.”

He said “the challenge they have is the cooperation between themselves, between the different departments”.

He said the bodies involved in organising the world’s biggest multi-sport event after the Olympics — from those building the venues, to the broadcasters, to those who install the lights — were “not talking to each other”.

The official said he thought that venues would be ready on time, but was still concerned about the lack of coordination.

However Gatot Dewa Broto, secretary of Indonesia’s sports ministry, insisted there was no issue.

“We don’t have any problem with coordination,” he told AFP, adding that President Joko Widodo personally leads regular cabinet meetings to discuss preparations for the Asian Games.

He added authorities were pushing to ensure major venues in Jakarta were ready by the end of October, in time to hold a series of test events.

The number could be reduced and cricket, paragliding and jetski may be axed depending on a “number of issues” related to the sports‘ Asian federations, the OCA said.

The 18th Asian Games will run from August 18 to September 2 next year. Indonesia last staged the event in 1962, in Jakarta. – Agence France-Presse