Home 2020 Indonesia U19 to train in Germany and Spain 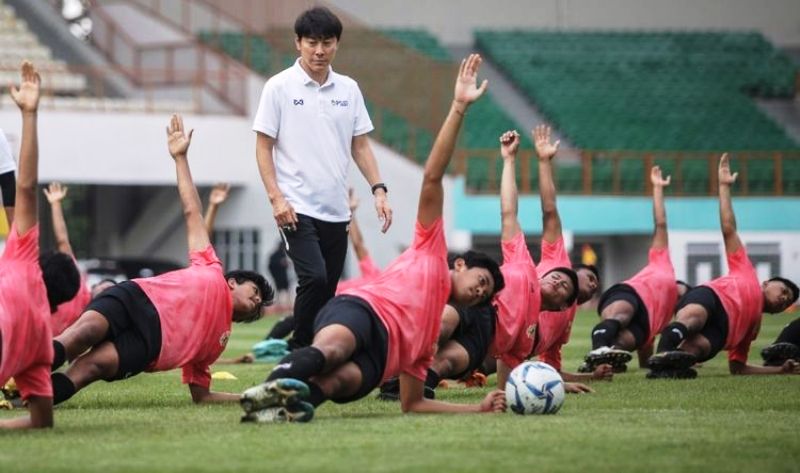 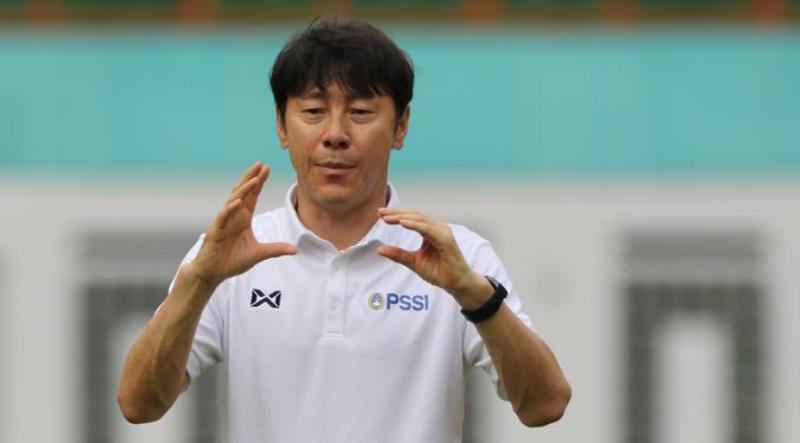 The Indonesia Under-19 team will head to Germany and Spain as part of their preparations for the FIFA World Cup U20 next year which they will be hosting.

The plan is to have centralised camp in Germany and Spain in June this year before returning to Jakarta for a handful of international friendlies.

“In June, the U19 team will head to Germany and Spain for training,” said FA of Indonesia (PSSI) President Mochamad Iriawan.

“In October this year, we plan to bring in teams from Asia, Eastern Europe and also Africa to test the team further.

The team under head coach Shin Tae-yong had spent a week in Chiang Mai, Thailand at the end of June with the emphasis on fitness.