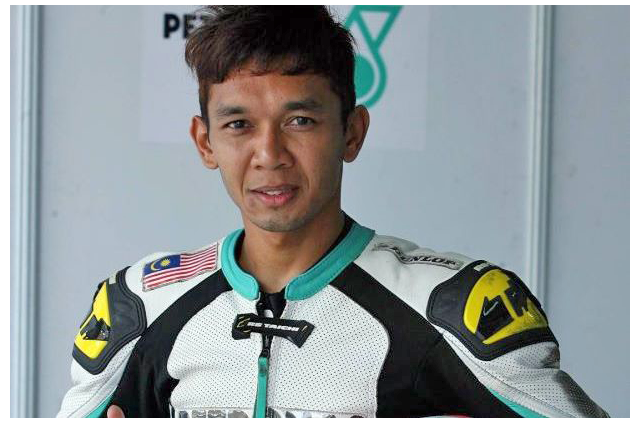 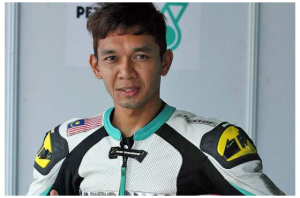 Zamri was robbed of the chance to take Musashi Boon Siew Honda Racing’s winning CBR600RR to the track after he suffered a broken leg during a dirt track training session and is expected to be out of action for several weeks. Zamri’s absence from the grid also halved the crew’s opportunities to test new features on the bike.

The test will take place tomorrow and Wednesday at the Sepang Circuit with almost six hours of track time set aside for the SuperSports 600cc class while the junior categories, the Underbone and Asia Dream Cup has four hours of testing scheduled respectively.

“It’s unfortunate Zamri broke his leg just days before the pre-season test. On the bright side, the doctor’s report has been encouraging and at the moment Zamri is in rehabilitation and the team management want to give him as much time he needs to make a full recovery,” said team manager, Rodney Peh.

Meanwhile, Zamri commented: “I’m disappointed that I won’t be able to ride in Sepang but we believe it is the best decision as the doctors advised against taking unnecessary risk. So I will take this time to rest and get myself as fit as possible and return for the first race in the best shape possible.”