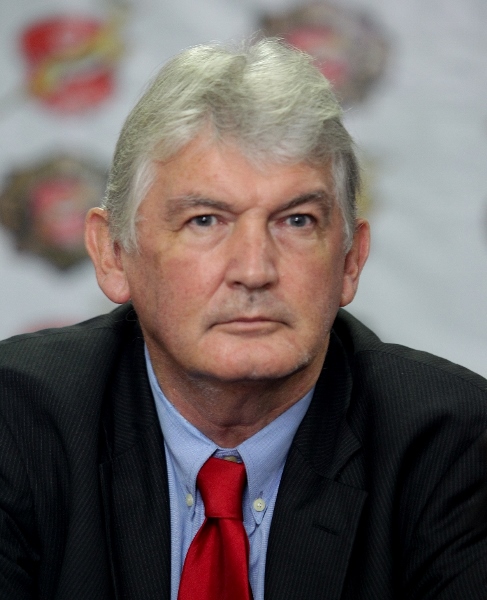 THREE will fly in from Dubai, one from Bangkok and the rest from Kota Baru and will assemble in the name of the Red Warriors at the Kuala Lumpur International Airport to fly to Singapore for Kelantan’s tough away match against defending champions LionsXII at the Jalan Besar Stadium on Saturday.

Malaysian internationals in the Kelantan team are goalkeeper Khairul Fahmi Che Mat, midfielder Badhri Radzi and striker Fakri Saarani – all likely to play a key role in Malaysia’s final Group D Asian Cup qualifier against Yemen while Lebanese international Mohamad Ghaddar will be up against Thailand in a Group B match in Bangkok.

The M-League resumes on Friday with the Premier League matches after a three-week break for international assignments. Selangor will take on table toppers Terengganu (10 points) in the only Super League match on Friday.

Kelantan, second on goal difference with nine points with Sarawak and Selangor, have a mountain to climb at Jalan Besar, but hope to emulate Pahang, who ended the Lions’ 18-match unbeaten home record with a 2-1 win in the second round of the FA Cup.

Kelantan go into the fray following a 5-3 defeat to Yangon United in an AFC Cup Group G. Their next match in that competition is against Hong Kong’s South China.

“It will be a tough match for us. The Lions are a young and fit side. Hopefully none of them (internationals) will have injuries,” Darby told Sports247.my.

“The break did give us some breathing space and allowed those injured to recover. We will play 14 matches in 44 days and travel some 7,000km.

“It is taking its toll on the team. The players are tired and injuries are bound to happen when you play matches every few days. Hopefully, the FAM would consider giving Kelantan and Selangor some leeway because of the AFC Cup.” 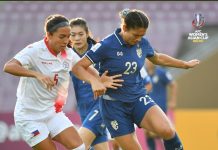