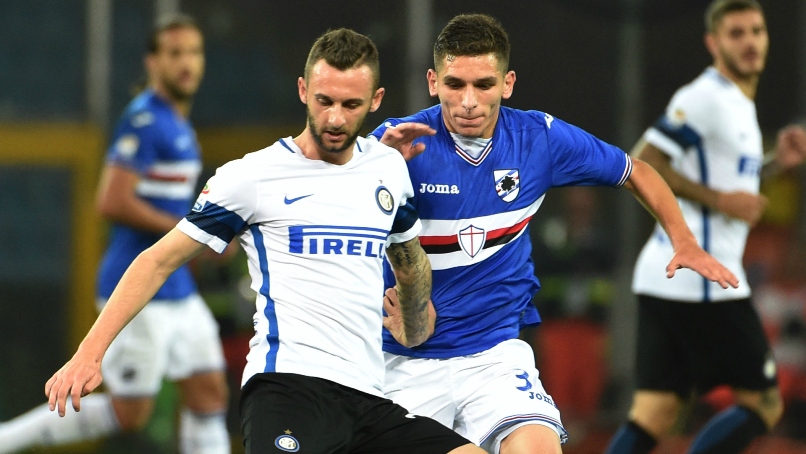 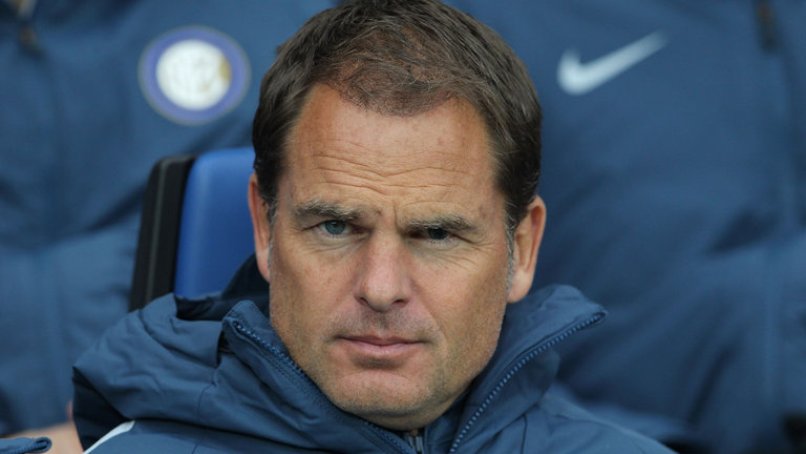 Frank de Boer has been sacked as coach of Inter Milan after just 11 Serie A games for failing to ignite the Italian giants at home and in Europe.

Sunday’s loss at similarly struggling Sampdoria was Inter’s fifth league defeat since the start of the season and prompted a fan backlash on social media calling for the Dutchman’s removal.

“Inter Milan announces that Frank de Boer has been relieved of his duties as first-team coach,” a club statement said on Tuesday.

“The first-team squad will be taken over provisionally by our youth team coach, Stefano Vecchi, who will be on the bench for the Europa League game against Southampton.

“The club would like to thank Frank and his staff for their contribution and wish them all the best for the future.”

Inter’s new Chinese owners Suning appointed de Boer, 46, as a replacement for Roberto Mancini two weeks before the start of the Serie A season.

After investing heavily in players over the summer, Inter — Italy’s last Champions League winners, in 2010 — were expected to challenge five-time consecutive champions Juventus for the Serie A title, as well as signal their return to Europe by challenging for the Europa League.

But with only four league wins in 11 games Inter are well off the pace. They slipped to below mid-table at 13 points behind leaders Juventus following the 1-0 defeat at Sampdoria.

In Europe, de Boer’s men have been a disaster. They sit bottom of Group K behind leaders Sparta Prague and Israeli side Hapoel Be’er Sheva, who stunned Inter 2-0 at the San Siro.

Inter beat Southampton 1-0 last week and will visit the English Premier League side for the return leg on Thursday, when Vecchi will be in charge.

Although Vecchi will take over on a caretaker basis, former Lazio coach Stefano Pioli is being tipped to replace de Boer permanently.

De Boer was summoned by club bosses two weeks ago and earned a stay of execution on the condition that Inter beat Southampton to relaunch their campaign in Europe.

But defeat away to Sampdoria was the final straw.

“Too bad it ended like this,” the sacked de Boer said in a message on his Twitter account, which he shares with his twin brother Ronald.

“This project needed more time to be carried out. I want to thank all the fans for all the support you’ve given me over these months.

De Boer’s time in charge was also marked by a controversy surrounding club captain Mauro Icardi, which some reports claimed had a direct effect on Inter’s performances.

A group of hardline “ultra” fans demanded last month that Icardi, 23, be stripped of the captaincy over claims he made in a recently published autobiography.

The angry fans claimed Icardi had lied about the content of an altercation with them following defeat to Sassuolo in 2014, which he included in his book.

Inter Milan sided with the ultras and ordered Icardi to scrap the book and reprint an amended version.