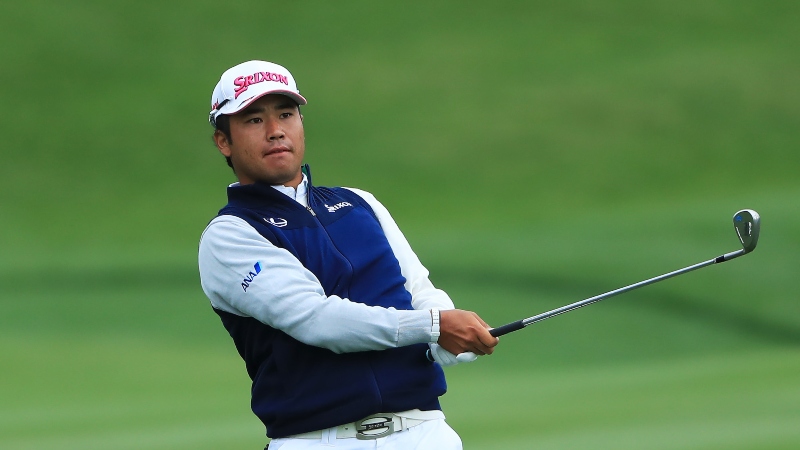 International Team star Hideki Matsuyama will be gunning for revenge against Tiger Woods, the United States Team playing captain, at the Presidents Cup at The Royal Melbourne Golf Club, Melbourne, Australia next month.

Ahead of his fourth appearance in the biennial team competition from December 9-15, the 27-year-old Matsuyama finished runner-up to Woods on home turf at the recent inaugural ZOZO CHAMPIONSHIP as the American golf legend secured a record-tying 82nd PGA TOUR victory.

The usually stoic Japanese ace was disappointed he could not to deliver a home victory, saying: “I must revenge here next year. He (Woods) is coming back and I will be here.”

However, instead of having to wait for another 11 months, Matsuyama will have a crack to make immediate amends at Royal Melbourne after Woods named himself as one of the four captain’s picks for the prestigious team match play showdown.

Woods will become only the second playing captain in Presidents Cup history, emulating Hale Irwin who was on double duty in the inaugural edition in 1994.

A five-time PGA TOUR winner, Matsuyama has featured in the last three Presidents Cups but has yet to taste victory. He holds a 4-6-3 career record, which he hopes to drastically improve under Els’ leadership.

“I would really love to contribute to the team. I’m the only Japanese player on the International Team and I will try my best to represent the country of Japan,” Matsuyama said. “The U.S. Team is very strong and I think teamwork will be extremely important. For us to do well, I will aim to do my best and contribute to the team.”

Els, who has followed Matsuyama’s progress closely since he burst through with a maiden PGA TOUR victory at the 2014 Memorial Tournament, is counting on Matsuyama to deliver the goods.

“He’s a great, talented player,” Els said. “This will be his fourth Presidents Cup and he’s not been on a winning team. I can see him being very keen to win. He’s had a few close run-ins with the U.S. Team, so he’ll be ready to fight.”

The South African golf legend, who is leading the International Team for the first time, is tinkering on whom he can partner Matsuyama with for the Four-Ball and Foursomes sessions over the first three days of competition.

“He might be a difficult one to get a partner for but I’ll make that happen,” Els said. “His character is that he’s a winner. He’s won some of the big events that we have out here. He takes it very seriously and he’s his own man. I respect that and will try to give him his space when he needs to have it.”

A potential partner for Matsuyama is Korean rookie Sungjae Im, picked by Els as one of his four wildcards. The 21-year-old Im believes he and Matsuyama can establish a strong combination.

“With Hideki, we both have unique swings (pause at top of backswing), so maybe we can get in the heads of the American players if we were to be paired together!” said Im, the 2019 PGA TOUR Rookie of the Year.

For more information about the 2019 Presidents Cup, please visit PresidentsCup.com. 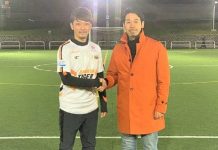