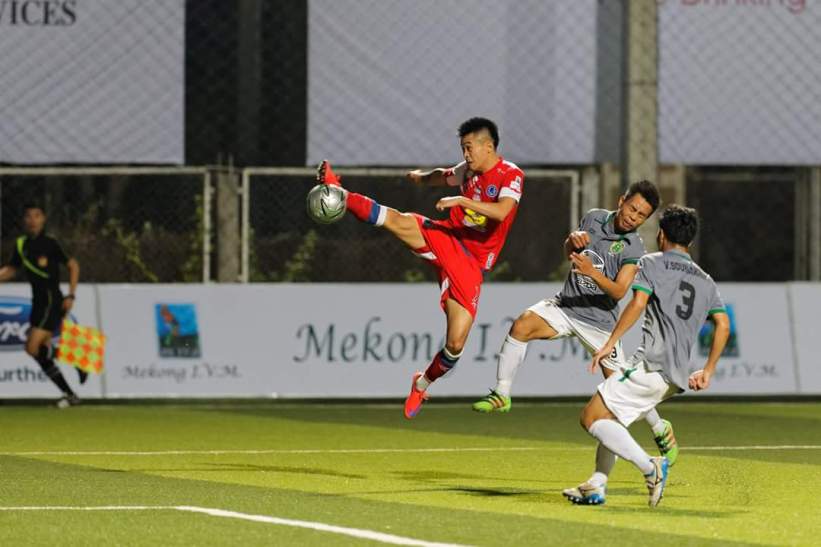 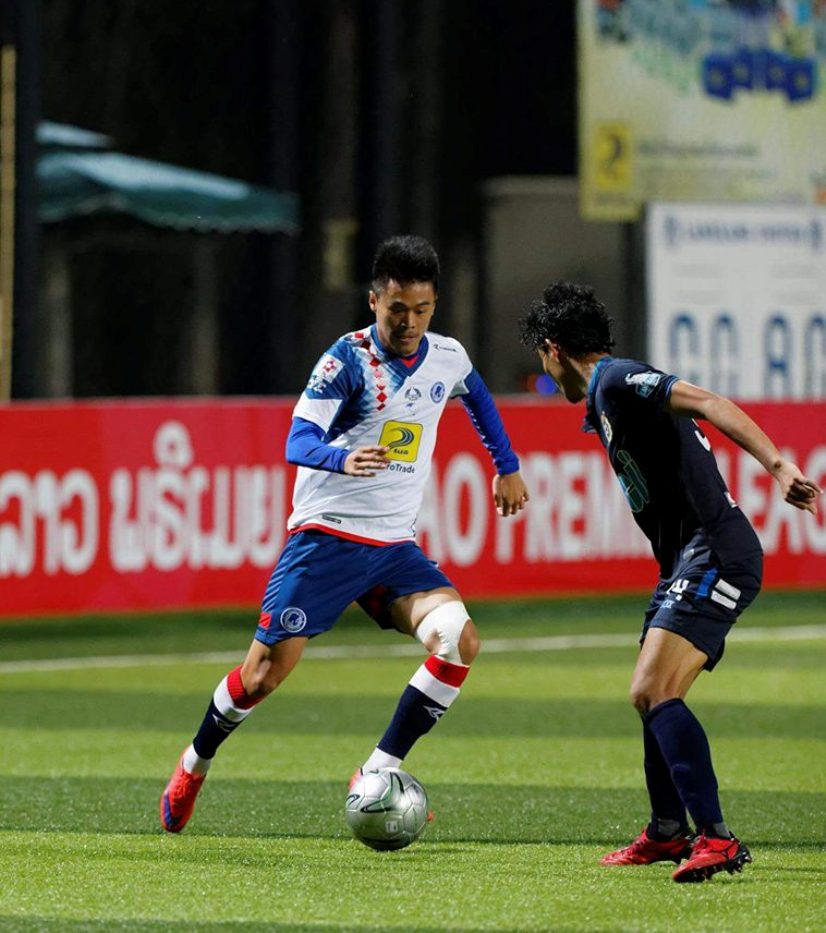 With the Lao League season at its halfway point, competing coaches will have a better idea of their teams’ strengths, weaknesses and ambitions for the second half of the campaign. But what about the players?

laoleague.com brings you the viewpoints of the protagonists themselves in a series of in-depth interviews. Today we speak to Ludovic Urai Saypraseuth.

laoleague.com: Ludovic, how would you sum up the first half of the season?

The first half of the season was very tight. All the teams wanted to win so the matches were very difficult.

laoleague.com: How do you feel on the transition from the former coaches to Leonardo Vitorino?

Leonardo Vitorino brings with him a new system with a new philosophy – modern football that we play now.

laoleague.com: How quickly has the team embraced Leonardo’s philosophy?

The transition to Leonardo’s philosophy for us is quicker because we have fantastic players in the team who understand what our coach want from us.

laoleague.com: What are your objectives for the league season?

There is no question. We have to win the Lao Premier League title for the club and the fans to qualify for the AFC Cup next season.

laoleague.com: Where do you need to improve?

I have to improve physically because I was injured against CSC Champa in the first leg and missed a lot of matches. But I hope to get my rhythm back as fast as possible.

laoleague.com: What is your personal ambition?

My personal ambition is to play for national team. It is my childhood dream,I hope to wear the Lao jersey soon but I don’t know yet if it will be possible.

laoleague.com: How impressive are you of the Lao Premier League this season?

This season is very tough. All the teams improved and have good players. I believe that it will be like last season where the league crown decided on the last match day.  All the games will be important until the last game.