Sports247
Home International An interview with Philipp Eng: “I am living my dream” 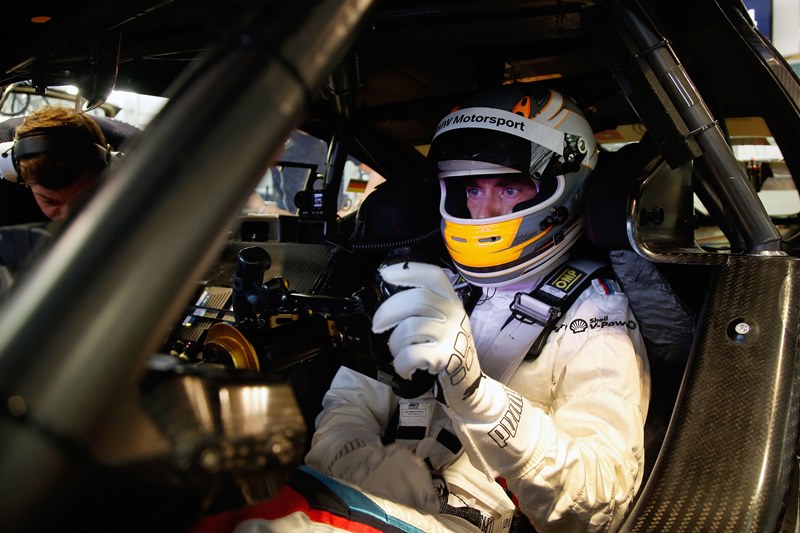 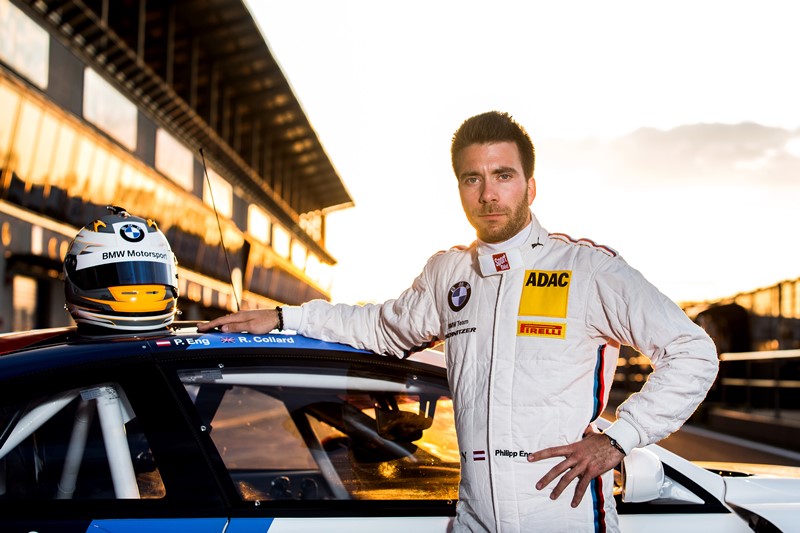 BMW works driver Philipp Eng (AUT) joins Joel Eriksson (SWE) as one of two newcomers in BMW’s driver line-up for the 2018 DTM season. In addition to this milestone in his motorsport career, Eng will also race at the wheel of the BMW M8 GTE and the BMW M6 GT3 next year. Speaking in an interview, he discusses his expectations for the 2018 season, and his career in the BMW Motorsport family.

Eng took his first steps in motorsport in Formula BMW. After a few years away in other race series and cars, he returned to the BMW family in 2016. In his first year back, he claimed the biggest win of his career so far, with victory at the 24 Hours of Spa-Francorchamps (BEL). In 2017, he was in contention for the title right down to the season finale in the ADAC GT Masters. In 2018, he will make his DTM debut for BMW Team RBM, and will also take part in selected GT races.

Philipp, what was your first reaction when you discovered that you would be driving in the DTM in 2018?

Philipp Eng: “At first, I could not take it in at all – and to be honest, I still cannot quite believe it. The DTM has accompanied me throughout much of my career, because I spent a few years in support series and have often been involved for BMW in the DTM environment during the past two years. My dream was always to one day drive the BMW M4 DTM. I fulfilled that dream with my test. The fact that I am now actually a regular driver is incredible.”

As you said, you have already had experience in the BMW M4 DTM at the DTM Young Driver Test. How was it?

Eng: “It was an incredible experience. I was very impressed by the car. The brakes and the aerodynamics of the BMW M4 DTM in particular are nothing like a GT car. And experiencing the professionalism of the teams and the BMW engineers on this project was incredibly impressive.”

What expectations do you have of your first DTM season?

Eng: “It is clear to me that the standard in the DTM is possibly higher than any other race series. That makes it a big challenge for me. However, what do they say? When the going gets tough, the tough get going. René Rast showed last year, in winning the title, that anything is possible in the DTM – even for a rookie. I’m really looking forward to the 2018 season – I am living my dream.”

Eng: “Definitely. Celebrating such a major victory in my first year after my return to BMW was fantastic. When we arrived at Spa we hadn’t expected to win considering the strength of our rivals. We knew that we had a good package, but to get the big win you also always need a bit of luck which we had in that race.”

You were in the running for the driver’s title in the ADAC GT Masters down to the wire in the 2017 season, but didn’t quite manage it in the end. How do you feel the season went?

Eng: “I feel that we did really well as a team at BMW Schnitzer. The response at the track and on social media showed us that we had plenty of fans on our side. It goes without saying that we got off to the perfect start with the win at Oschersleben, and we finished on the podium again a few times after that. Ultimately, the poor weekend in Zandvoort was where we lost crucial ground. And at the finale in Hockenheim, I only had a theoretical chance of winning. Victory in the final race would have been nice, but unfortunately it wasn’t meant to be.”

As an all-rounder, you have driven almost all of the current BMW racing cars, including the BMW M8 GTE. Which one is the most fun?

Eng: “I have driven the BMW M4 DTM, the BMW M8 GTE, the BMW M6 GT3 and the BMW M4 GT4 – and they are all fun in their own way. The BMW M4 DTM stands out with its uncompromising handling. The BMW M8 GTE has developed in an extremely positive direction during the tests that I have joined. Its sound is particularly impressive. I have spent the most time in the BMW M6 GT3 over the past two years, both in races and in testing. For a GT car, it has a lot of downforce, which means it is great fun on the Nordschleife and at Spa-Francorchamps in particular. It goes without saying that the BMW M4 GT4 is no competition for the other cars mentioned, but it is also great to drive, and in my opinion is the perfect customer car for privateers.”

What are your memories from your time in Formula BMW?

Eng: “I only have good memories. I learned a lot there. I could not have dreamed of more. I was lucky enough to be supported by both BMW and Red Bull at the same time. I started well in 2006, but then I was a bit too cocky and lost the rookie standings to my now BMW colleague Jens Klingmann. Then the year after that I lost out to Jens once again, but got my revenge at the BMW world finale in Valencia. I won there, beating Marco Wittmann and Jens Klingmann, and my reward was a test drive in a Formula 1 car.”

Another highlight of your career, surely?

Eng: “It’s almost ten years ago, but I still remember it really well. For an 18-year-old I think I did really well. The feeling back then was similar to the BMW M4 DTM these days, only the brakes, aerodynamics and weight in the Formula 1 car were even more extreme. I still enjoy looking at the photos of me in the Formula 1 cockpit today.”

How did you get involved in motorsport?

Eng: “On the karting track in Ampfing – it had just opened, and after indoor karting became too boring for me, we drove the 90 kilometres from Salzburg to get there. At some point, we even had an appartment there because we were there every weekend.”

How would you describe yourself in three words?

Eng: “Pedantic, so I’m very interested in the details. Unfortunately, sometimes I am impatient, and I am always focussed.”

What was your best and worst moment in motorsport?

Eng: “The best moment was signing my BMW works driver contract. You can see the successes that this signature has brought me. The worst was when I lost the support of Red Bull at the age of 16. It was the right decision because I just wasn’t good enough back then, but my world fell apart all the same. My parents didn’t have the financial resources to support my career without help, so initially I was in a fix. But back then I learned that somehow you keep going.”

What would you have become if it hadn’t worked out with racing?

Eng: “A professional racing cyclist. I spend a lot of time on my racing bike and really enjoy it and now I have quite a few contacts in professional cycling. So now I have a plan B that fortunately I don’t need.”