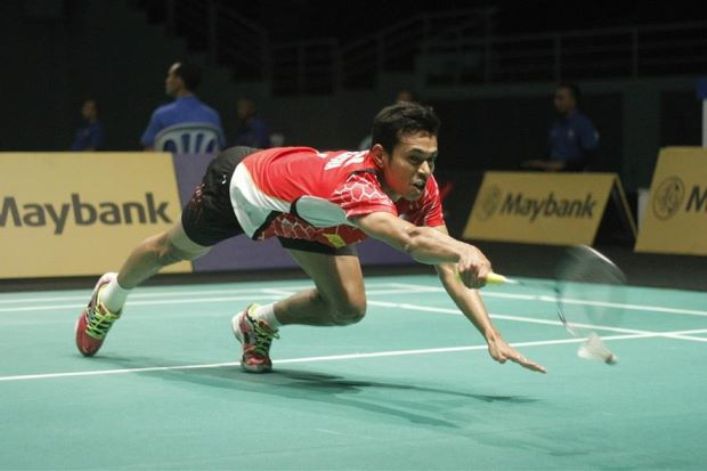 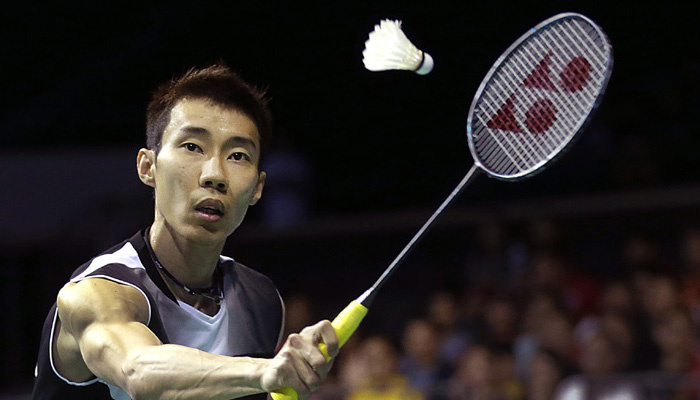 Datuk Lee Chong Wei is not only the top seed but also the hot favourite for the men’s singles title but he will not be surprised if he does not win the final in the USD120,000 Victor Far East Malaysia Masters Grand Prix Gold on Sunday.

The Malaysian super star will be met national champion Iskandar Zulkarnain Zainuddin in the final. Iskandar continued his fairy tale run in Penang and is in top form which has even earned praise from Chong Wei.

This is the first time two Malaysians will be contesting a men’s singles final since 2010 when Chong Wei defeated Wong Choong Hann for the crown.

Chong Wei who got his wish to see an all-Malaysian final, was a happy man after his win over Tommy whose father is former world champion Icuk Sugiarto. Saturday’s win over Tommy is also special to the former World No 1 as he took his tally in the head-to-head count to 14-0.

“I hope to keep winning against Tommy as I have never lost to him. So today’s win in Penang is special. I want to retire with an unbeaten record against Tommy,” said Chong Wei.

Coming back to the final against Iskandar who calls Chong Wei “Abang” (big brother), Chong Wei called on his opponent to “keep up the momentum” and not to pull back any punches.

“It does not matter he is playing me for the title. This is the final. If Iskandar can win then let it be. If he can give a good fight I will be more than happy.

“It does not matter if I lose, sooner or later someone has to win when I retire. I am not concerned if I lose the final to Iskandar. He (Iskandar) has been playing fantastic in Penang and I have see him play against higher ranked players and is full of confidence.

“His win over Srikanth speaks of that. He has shown maturity and is better player now. I am happy for him.”

The 24-year-old Iskandar was the first to confirm his place in the final while Chong Wei took the court in the last match of the day.

Iskandar fought back emotions and nearly broke into tears while speaking to the sports journalists after he upset Srikanth.

“This is my best performance so far. It means a lot to me, much more than winning the national title. I will be meeting my elder brother (Chong Wei) in the final and this is a big achievement for me,” said the Johorean who hails from Muar.

It was a tough first set for Iskandar as the two players exchanged points and it was anyone’s game but the Malaysian prevailed although the Indian took command at the start and even led 7-2.

Winning the first set was motivation for Iskandar while the defeat broke Srikanth’s confidence. With the home crowd solidly behind their player the adrenaline kept flowing for Iskandar.

Chong Wei was also given a tough time by Indonesia’s Tommy Sugiarto in the first set. Tommy took the break in the first set at 11-7 but the Malaysian ace came back strongly to take control of the game for a 21-19 win.

In the second set it was Chong Wei who reversed the score for the break with a 11-7 lead. He never looked back after this and walked away with a 21-15 although Tommy did put up a brief resistance to win 21-15 to take the match and book his place in the final in 58 minutes.

Pei Jing said the pressure was on the Peng Soon-Liu Ying to win.

“However, we were determined to fight till the end. This is the first final for us and we hope to end our fine run in Penang by winning the title,” said Pei Jing.