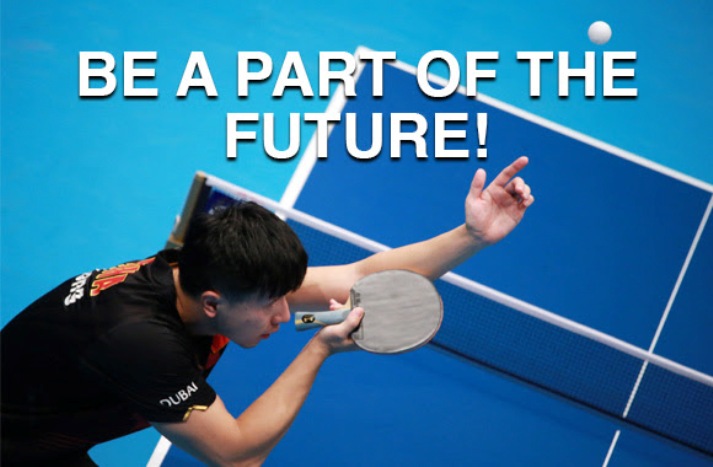 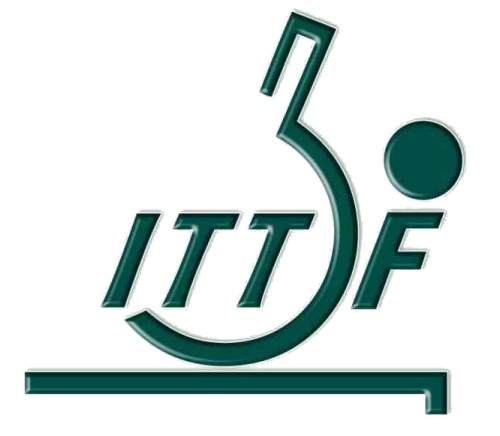 The revamped and restructured ITTF World Tour will have a new look and image in 2017 to make the tour a much more attractive proposition to countries and cities to promote themselves globally through table tennis.

ITTF’s President Thomas WEIKERT stated: “The ITTF World Tour has been a very valuable property since its inception in 1996. However, the ITTF believed it was time to shake up the World Tour to make it more commercially viable for potential hosts, and to increase the overall economic situation of the tour. We believe the changes implemented will take the already successful ITTF World Tour to the next level.”

The six ITTF World Tour Platinum events will have higher prize money, and be of a higher level event, which will ensure the world’s best players’ attendance, resulting in more international exposure for the hosts.

The ITTF World Tour has consistently been a great avenue for countries and cities to gain global reach, promotion and recognition as the below figures portray:

To become a part of the world’s biggest table tennis tour, which is only going to get bigger, go toITTFWorldTour.com to find out more information and submit your bid.

For more information on the ITTF Challenge Series, go to ITTFChallengeSeries.com.