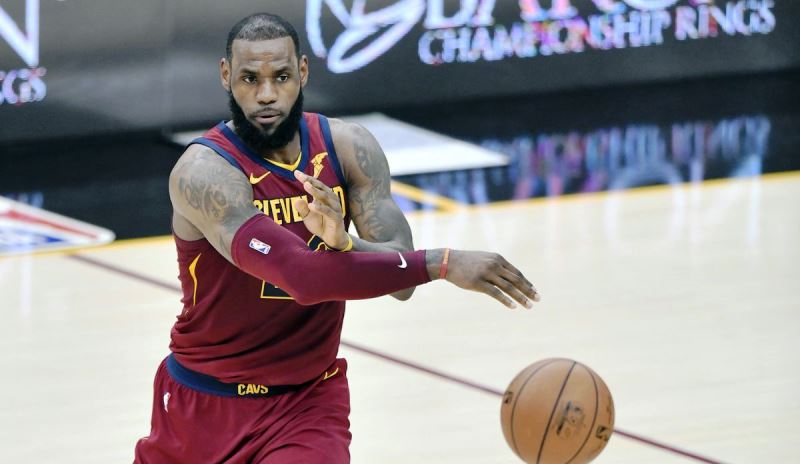 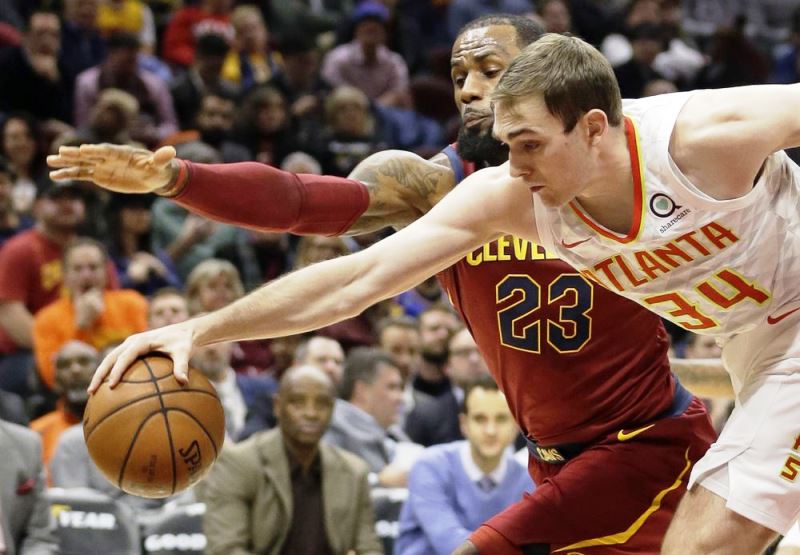 LeBron James produced 17 assists as the Cleveland Cavaliers cruised to a ninth straight home victory in a 123-114 win over the Atlanta Hawks on Tuesday.

James’ tally of assists matched the best single-game total of his career, with the Cleveland star also leading the scoring with 25 points.

The Cavs’ all-round offensive power and prowess from three-point range proved too much for Atlanta, who slumped to 6-21 with the loss.

Cleveland had romped into a 24-point lead at one stage in the fourth quarter, and owed their victory to a season high tally of 20 three-pointers.

Their previous best of 18 three-pointers in a game also came against the Hawks on November 30.

The Cavaliers improved to 20-8 and have now won 15 of their last 16 games to keep the pressure on Eastern Conference pace-setters Boston.

James was one of six Cavs players to crack double figures, with Kevin Love also having a big game that included 17 points and 12 rebounds.

Kyle Korver came off the bench to score 19 points along with Jeff Green who had 17 points. Jose Calderon (14) and Jae Crowder (13) also chipped in.

An even first quarter saw Atlanta hold their own at 31-31 before Cleveland cut loose in the second, outscoring the visitors 31-17 to surge into a 62-48 halftime lead.

That second quarter burst ultimately proved decisive with the Cavs comfortably keeping Atlanta at arm’s length for the remainder of the game.

Atlanta’s scoring was led by Taurean Prince with 22 points while Kent Bazemore had 20 points. – Agence France-Presse