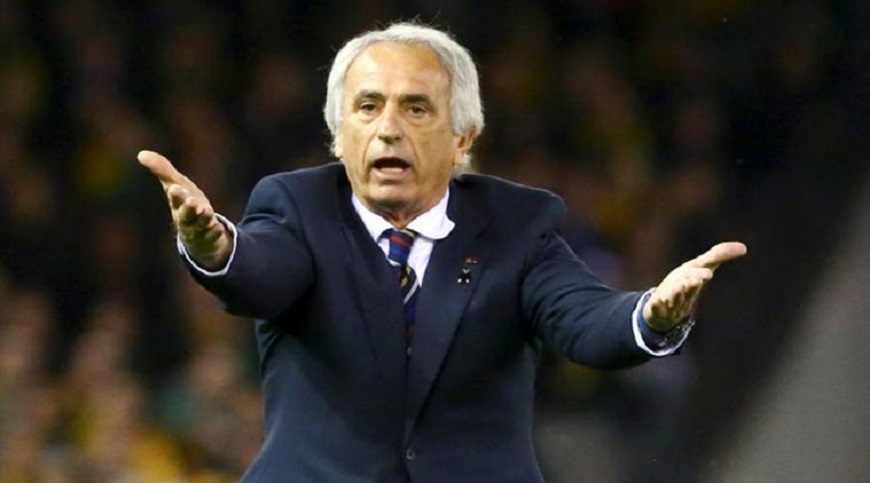 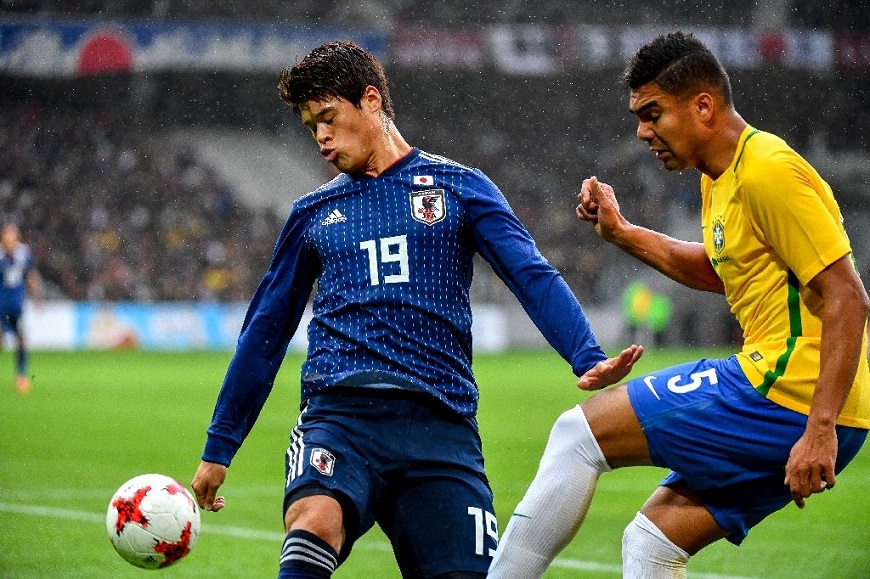 Japan coach Vahid Halilhodzic rued his team’s “naivety” after losing to Brazil but insisted there were plenty of positives to draw upon ahead of next year’s World Cup.

First-half goals from Neymar, Marcelo and Gabriel Jesus condemned Japan to a 3-1 defeat — their 10th in 12 meetings with Brazil — in Lille despite a much-improved display after the interval.

“I don’t know what was happening in their heads in the first half,” said Halilhodzic, who will lead Japan into a sixth straight finals appearance in Russia.

“The penalty (which Neymar converted) was whistled because of the video (assistant referee) and perhaps that threw the team off.

“It’s a shame about the first half, the second half gave me quite a bit of satisfaction.

“I see plenty of things we need to improve and we’ll draw a lot of things from this match.”

Tomoaki Makino grabbed a consolation for Japan with a second-half header, and Halilhodzic said it could have been much different but for a woeful start.

“The second half was completely different. I made a few fixes at half-time, both mentally and tactically,” he said.

“I wasn’t disappointed with the first half, but I was not satisfied with the mental aspect. From time to time we showed this naivety. When you see the second half we basically matched them and even dominated possession.”

Halilhodzic masterminded impressive Algeria’s run to the last 16 at the last World Cup in Brazil, where they fell 2-1 to eventual champions Germany after extra time.

“I would love to do the same thing, why not even more. Anything is possible in football,” he said.

“If we finished the first half 0-0, it’s easy to say we could have pulled off a huge surprise. Unfortunately things happened as they did.

“With these types of matches we’re also here to learn — Brazil are on a different planet.

“You have to be realistic, I already told the players (Brazil) are the best team in the world.

“When you play against Neymar, Willian, Gabriel Jesus, you have to lift your level.

“We have seven or eight months to work and try and achieve the same thing we did with Algeria.”

He added: “There are things I’ll speak to the players about, areas where they can still improve in the mental aspect, being more aggressive without committing fouls.” 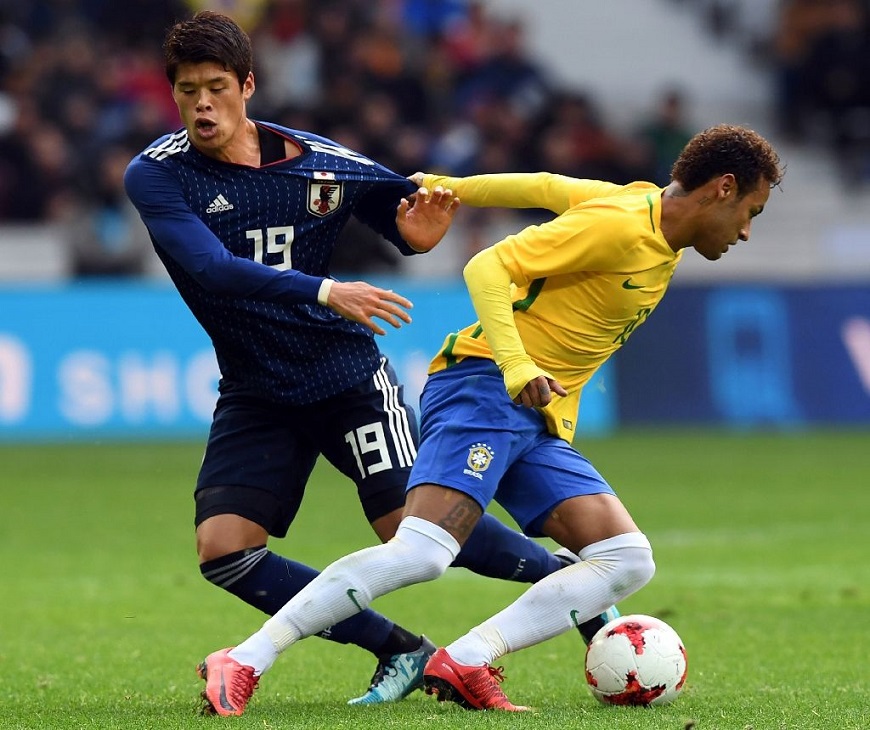 For Neymar, who scored his 53rd international goal and eighth against Japan, it was an eventful outing as he converted a penalty but then missed another one, before receiving a booking following the intervention of the VAR after a clash with Marseille defender Hiroki Sakai.

“Everyobdy is trying to stop him with fouls, he cannot react to this. I have spoken to him about this, he has to leave these things to the referee,” Brazil coach Tite said of Neymar.

“Today we had the video review and it will be good when it helps get the right decision. The referee was right when he gave him the yellow card.”

“The same thing happened with Gabriel Jesus when he had a sequence of fouls against him in a 20-minute span,” added Tite.

“I told him to just play and with the video referee it will become more fair.”

For Brazil, the first team — aside from hosts Russia — to qualify for the 2018 showpiece, it was also an occasion for Tite to study some of the fringe players in the squad.

“With the performance of the first half I could watch more players in the second half — Jemerson, Diego Souza, Douglas Costa, Giuliano, Alex Sandro.

“It’s not just about how they perform in matches, we’re also monitoring how they do in training daily and how they get on with the others.”-Agence France-Presse