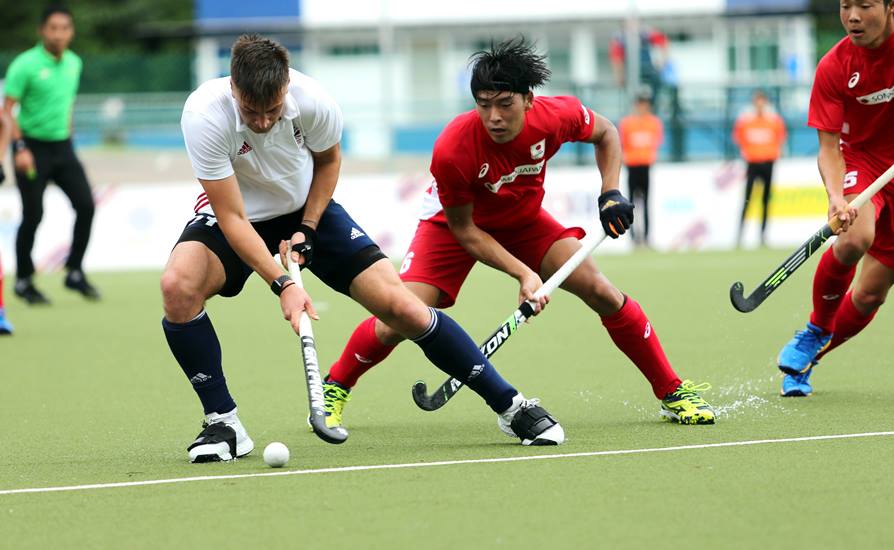 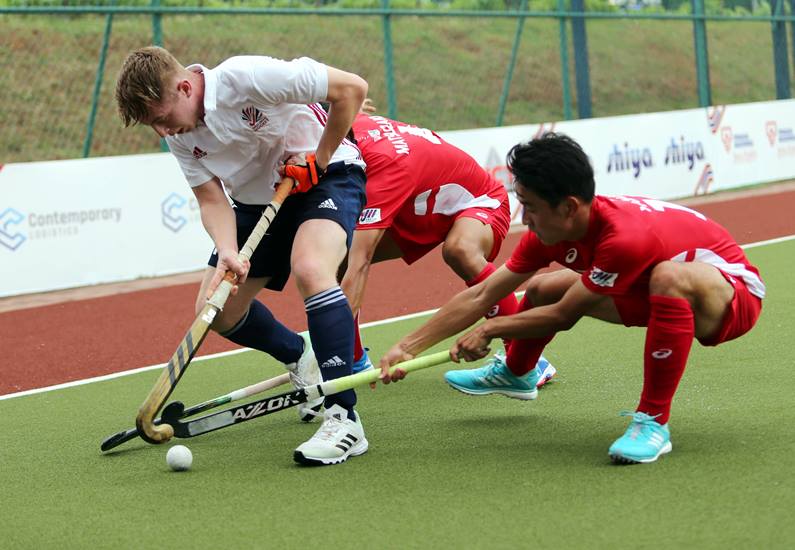 An inexperienced Japan rocked the form book by defeating defending champions Great Britain 2-1 in the 10th edition of the Sultan of Johor Cup at the Taman Daya Hockey Stadium today in Johor Baru.

The unpredictable victory by the Japanese, who suffered a 4-1 bashing by Australia in the opening match of the SOJC on Saturday, lifted Japan’s chances of cruising towards the semi-finals should they win their remaining matches.

Ikumi Saeiki, captain of the Japanese team, was named man of the match.

“We had our opportunities and when you did score, we don’t deserve to win. We had 8 penalty corners and with no results, “said Great Britain coach Jon Bleby. “Japan played a very good game and I am not shocked by this defeat.”

Japan’s history in the SOJC has been impressive. They finished third in 2016, defeating England 4-2 on penalty shootout after being held 2-2 in regulation time. And in 2018 were beaten 6-1 by Australia, and 3-2 by Malaysia in 2019 to finish in fourth position on both occasions.

The first half was a keenly contested affair with both teams dominating ball possession. The Japanese were a transformed side

The Japanese who lost 4-1 to two-time champions Australia in the opening match of this 10th edition of the tournament on Saturday, and Great Britain had four penalty corner opportunities with no results. 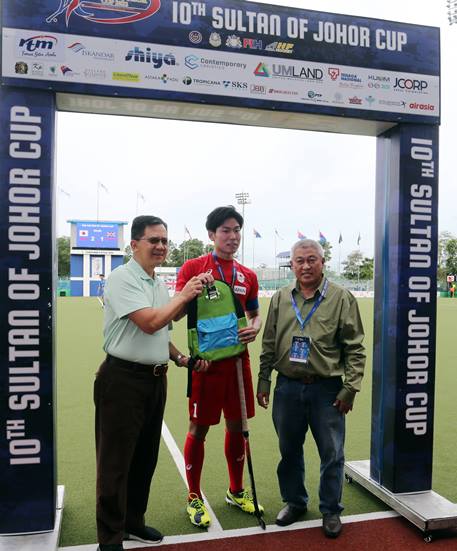 It took the Japanese only 17 minutes into the game to surprise the defending champions with the first goal through Hiro Saito and Tsubasa Tanaka extended the lead in the 27th minute via field goals.

Stunned by the setback, Great Britain stepped on the accelerator and earned their fifth penalty corner in the 29th minute. Captain Conor Williamson’s push into goal was padded away by goalkeeper Kisho Kurada. Max but and Max Anderson picked up the ball neatly and placed it into the net to reduce the deficit to 2-1 going into the third quarter.

Great Britain had three more penalty corner opportunities in the fourth quarter but goalkeeper Kurodo was solid in defence to deny the three-time champions of their second win in the tournament after coach Jon Bleby boys crushed South Africa 4-1 on Saturday.