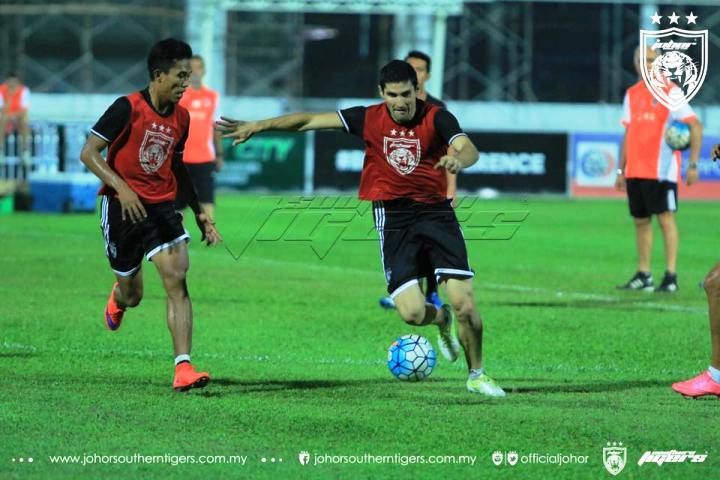 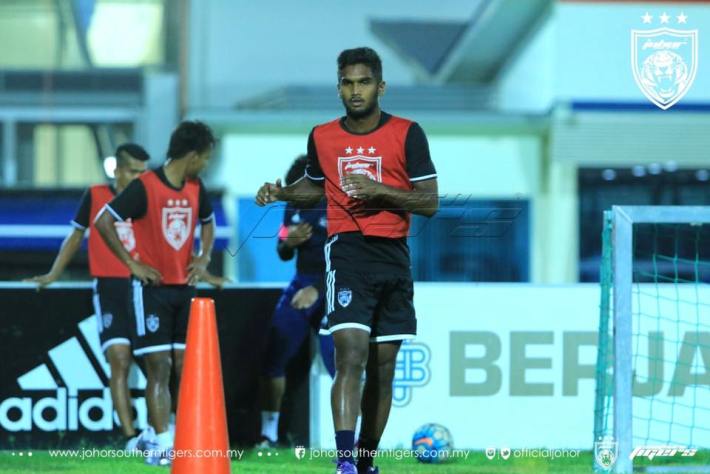 Super League champions Johor Darul Takzim are likely to massive changes to their team for Friday’s third round FA Cup match against Negri Sembilan at the Larkin Stadium in Johor Bahru.

Chief coach Mario Gomez has given broad hints that he may make as much as seven changes for the FA Cup as the Southern Tigers have a tough away match in a Group H match in the second-tier Asian tournament.

JDT are the defending AFC Cup champions and will meet India’s Bengaluru in their second match. The Johor outfit got off to a roaring start in the AFC Cup with a thumping 8-1 win over Myanmar’s Ayeyawady United at home in the first match.

Negri Sembilan, playing in the lower-tier Premier League are not likely to pose a threat to JDT in the FA Cup and with depth on the bench the homesters are safe bets to stay alive in the competition.

The Southern Tigers are on a hot streak. Apart from the FA Cup and the AFC Cup, JDT are also unbeaten in the Super League and share top spot with Selangor with 10 points each although Selangor ahead on goal difference.

JDT already have one silverware in their cabinet – the Charity Shield – which they retained by defeating Selangor 7-6 in a penalty shootout after a 1-1 draw. The match also counted towards league points.

“I have to rotate my players. The schedule is tight. I am not underrating Negri (Sembilan) but I am not going to over tax my players,” said Gomez.

Meanwhile, Kedah will entertain Kelantan at home for the second time this week. In the league match at the Darulaman Stadium in Alor Setar, the Red Eagles came from behind for a 2-1 win.

“I is not easy playing the same team twice in a week. The FA Cup match will be no different from the league match and I expect another tough, tough match,” said Kedah head coach Tan Cheng Hoe.