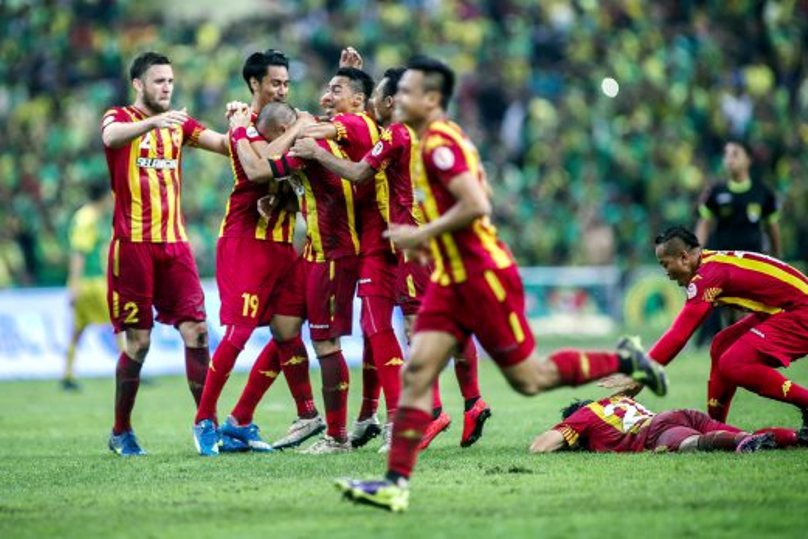 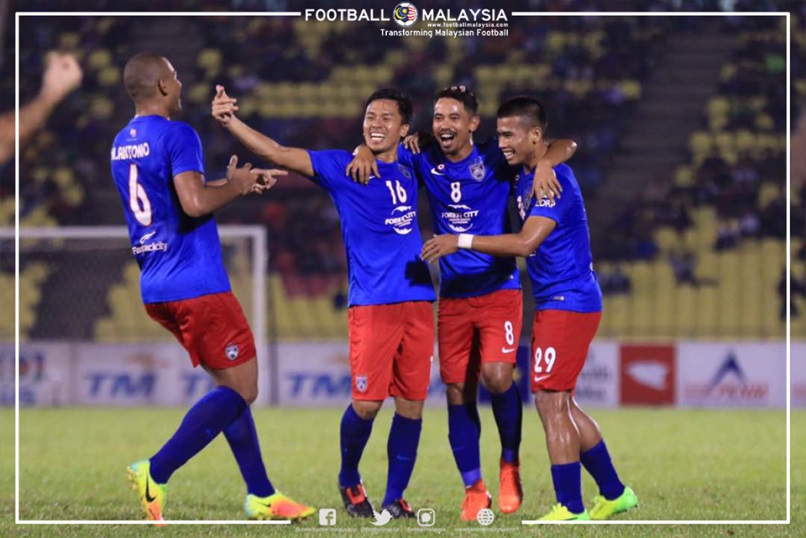 Former kingpins Selangor and reigning Super League champions Johor Darul Takzim have been drawn in the same group for the Malaysia Cup competition which begins on July 4.

The two big names in Malaysian football were drawn in Group D together with Sarawak and Premier League outfit Terengganu.

The Malaysia Cup remains elusive for the Southern Tigers while Selangor have won the most sought after silverware in Malaysian football have won it a record 33 times – and the last time the Red Giants won was in 2015.

Football pundits see Group D as a group of death although Selangor and JDT are expected to be the early favourites for a top two finish. However, with the second transfer window open teams are like Terengganu and Sarawak are expected to bring in new foreign players to beef up their squad.

JDT have already signed Mohammad Ghaddar from Kelantan while Selangor have brought back Indonesian international Andik Vermansyah and also signed up former JDT player Amri Yahyah. Amri had left to join Melaka United for the new season but has parted ways with the team.

Group B is made up of former champions Perak, Felda United, PKNS FC and Kuala Lumpur with Felda United coach B. Satianathan describing it as an “even group” with all teams capable of a top two finish to advance to the knockout stage.

The Malaysia Cup final is scheduled for Oct 28. – BY RIZAL ABDULLAH