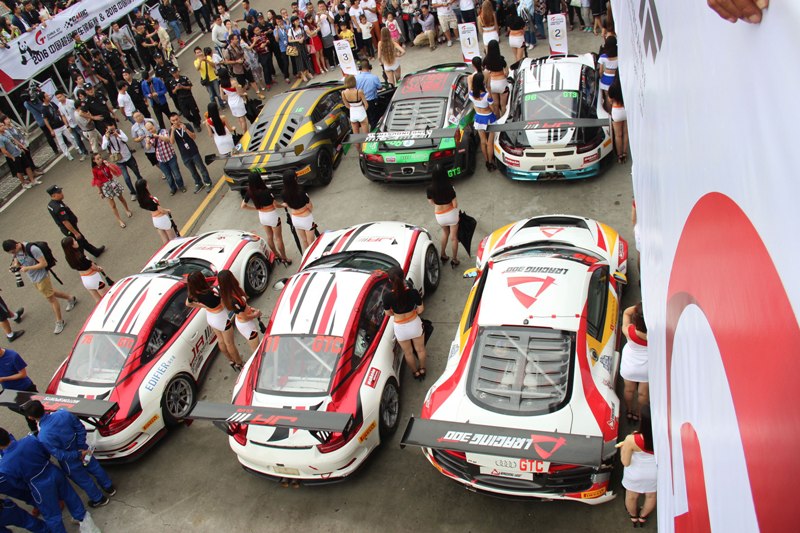 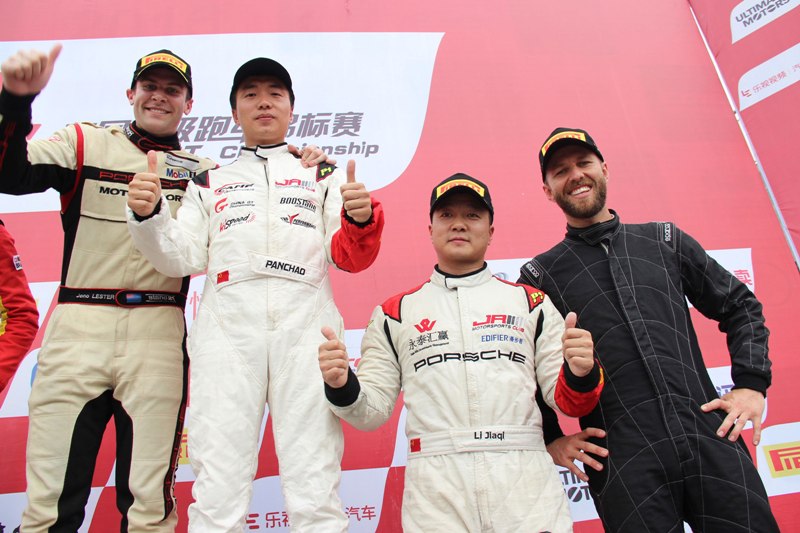 Kiwi Jono Lester has won on his debut in the new China GT Championship, held at the Chengdu Goldenport Circuit over the weekend.

Lester was one of three Kiwis on the grid at Chengdu, joined in the JRM team by Chris van der Drift and William Bamber – all in the GTC class with Lester and van der Drift in Porsche 991 GT3 Cup cars, and Bamber in an Audi R8.

Heading their class and regularly mixing among the top GT3 class competitors, the Kiwi drivers all visited the podium over the weekend with Lester’s breakthrough coming in Sunday’s 60min race alongside Chinese driver Pan Chao, comfortably winning in GTC and finishing an impressive third overall.

Signalling the rapid growth of Chinese motorsport, China GT is flourishing in its inaugural season with a 6-to-8 round championship on the preliminary 2017 schedule.

Whilst Lester will miss the final China GT event for 2016 due to a calendar clash with Japanese Super GT, the 26-year old will return for a full China GT campaign in 2017 alongside Pan Chao, making the step up to the GT3 class in a soon to be determined racing marque.

After a rough patch of results over the last month I’m pleased to get one over the line on my first weekend in China GT. I’m excited about what the future holds for this championship and thankful that I have a great driving partner and team in Pan Chao and JRM. A full tilt at next year’s championship will be the perfect complimentary programme to keep race fit and sharp behind the wheel.