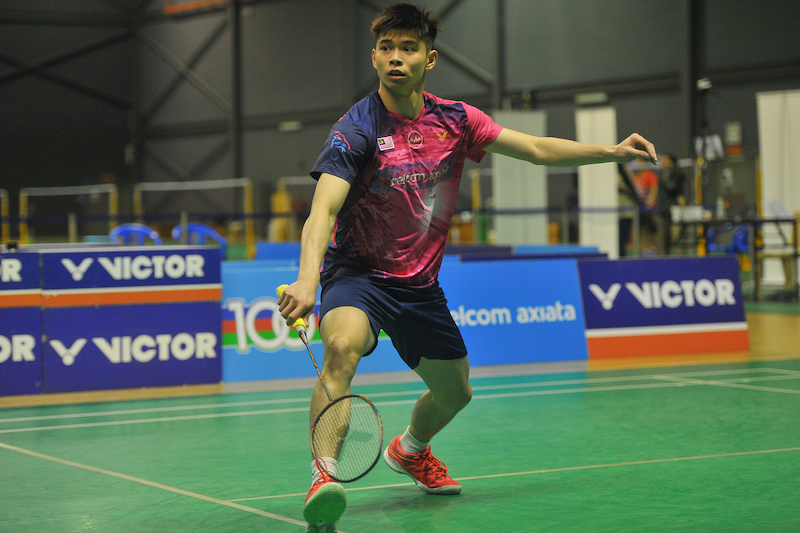 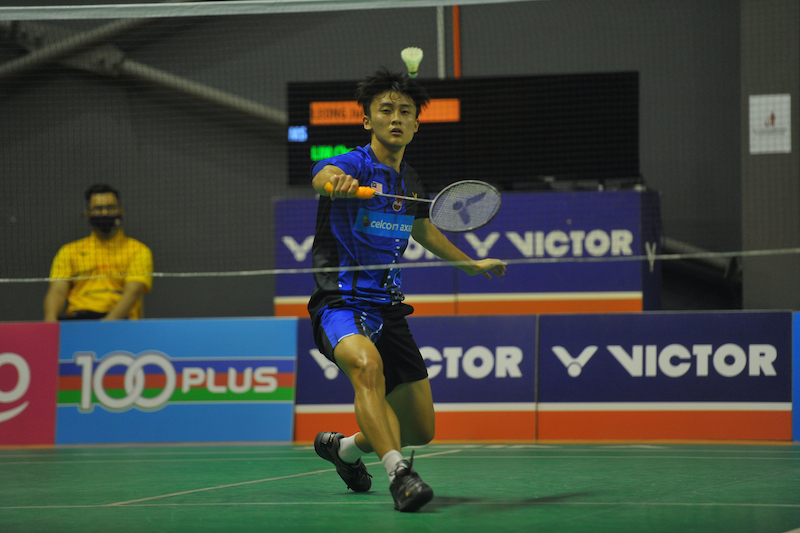 Leong Jun Hao won Division 2 of the Badminton Association of Malaysia (BAM) Invitational Championship as he maintained a perfect record to win all matches played over three days.

Jun Hao was clearly pleased after seeing off nemesis Lim Chong King this afternoon with a straight set 21-19, 21-16 victory on the final matchday of Division 2 here at the Malaysian Badminton Academy (ABM) in Bukit Kiara.

“We have an almost similar style of play as Chong King and I have been playing together since we were little. But my game was more convincing even though he went ahead and tried to find a way to win.

“Next week the competition will be keener and even more competitive against the senior players. I will have to see who is my opponent first (in the first game) before devising a game plan,” said Jun Hao.

Meanwhile, Chong King acknowledged that Jun Hao’s strategy and speed were pivotal coupled with the latter’s excellent read of the game.

“Now is the time to recuperate well because we had three days of tough competition. And next week, the matches will be even more demanding when we take on the seniors,” said Chong King.

Meanwhile, national individual head coach, Datuk Tey Seu Bock, is pleased with the performances of the six players who had taken part in the Division 2 competition.

He felt that the commitment and the passion displayed by the players after four months of inactivity were at a very good level.

“I do not want to compare players because what is important is that they do not have any injuries after three days of competition.

“I also want to see the ability of the two players (Jun Hao and Chong King) when they play their seniors in Division 1 next week,” said Seu Bock.

For Division 1, the match will take place from 5-7 August involving six back-up players who will compete to win the top two spots for the chance to play in the main division.

Division 2 will then start from 12-16 August divided into five categories and will be accompanied by 52 senior players including eight professional players.