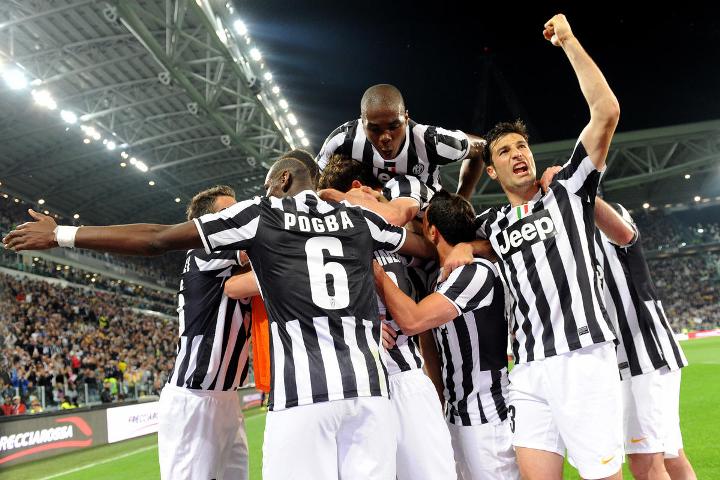 All that remains is the Argentine poacher’s signature, which is regarded as a formality, local press said.

“It’s all true. Gonzalo Higuain will live in Turin,” declared the Turin daily La Stampa, considered the voice of the Agnelli family — which runs Juventus.

He will be “the lethal weapon” that the Italian champions have been crying out for, it added, calling the move the “coup of the summer”.

Higuain, 28, who has been linked with a number of top clubs around Europe, is expected to sign for four years with a salary of 7.5 million euros a year.

The transfer — the most expensive in the history of Italian football — is a warning of intent from Juve, who could recoup more than that with the possible sale to Manchester United of midfielder Paul Pogba.

That transfer saga is reported to be ongoing.

Despite helping Napoli to second place behind Juve last season, Higuain is reportedly keen to move to Turin because of the club’s raised profile among Europe’s elite after several years on the sidelines.

He joined Napoli for 40 million euros from Real Madrid in 2013 and has gone on to become one of the most exciting, and most consistent strikers in Italy’s top flight.

He hit a stunning 36 goals last season to break Gunnar Nordahl’s 66-year-old record of 35 goals for AC Milan in a 20-team season, which he achieved in 1950.