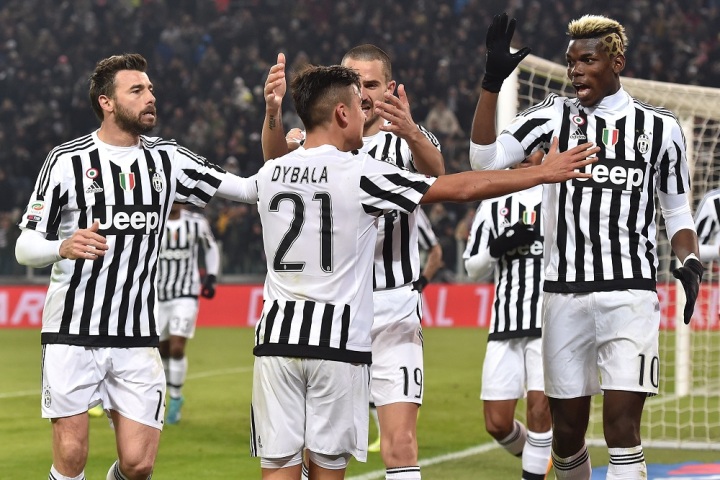 A Rome court on Tuesday rejected a 444-million-euro lawsuit by Italian champions Juventus over damages suffered by the loss of their 2006 Serie A title and consequent demotion to Serie B.

Juventus were handed the sanctions following their role in the “Calciopoli” match-fixing affair which rocked the world of football in the weeks leading up to the 2006 World Cup, won by Italy.

Although one of five clubs involved in the scandal, Juventus were handed the stiffest punishment after police wiretaps caught Juventus official Luciano Moggi influencing the selection of supposedly partial match referees.

Juventus, then coached by Fabio Capello, were stripped of the 2005 and 2006 league titles and demoted to Italy’s second division. Italian media reports did not say why the club only appealed its 2006 title loss.

Juventus, detailing loss of income and damage to the club’s reputation, cited the Italian Football Federation (FIGC) and the Italian Olympic Committee (CONI) in its appeal to the TAR (Administrative Regional Tribunal), a court with powers to rule on such appeals.

But the TAR said it threw the case out because it considered it had already been dealt with by a previous appeal to CONI’s arbitration panel.

Juventus launched an appeal against the ruling in 2006 with CONI’s arbitration chamber, which they lost in October of that year.

Now the holder of 32 official Serie A titles, Juventus maintain that all the titles were won fairly and squarely. At Juventus Stadium, for example, a massive “34” greets fans at the main entrance. – Agence France-Presse