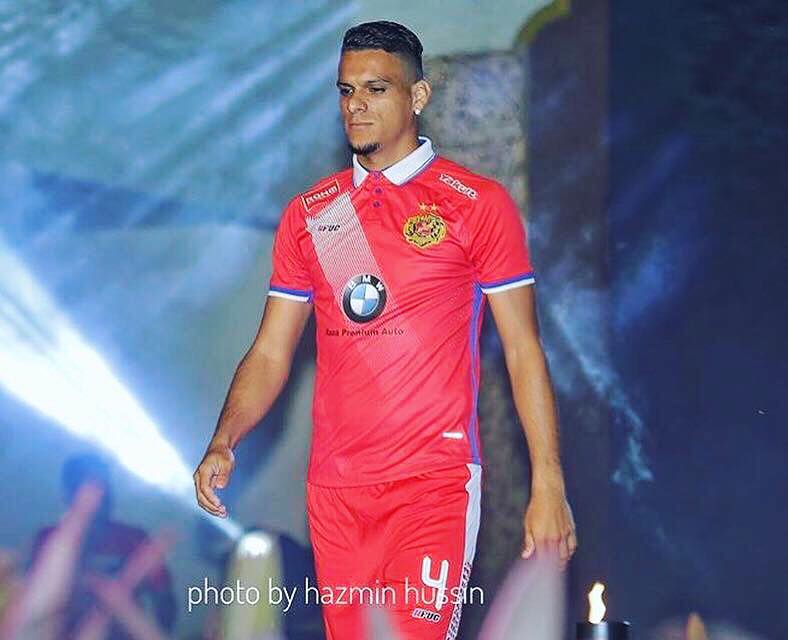 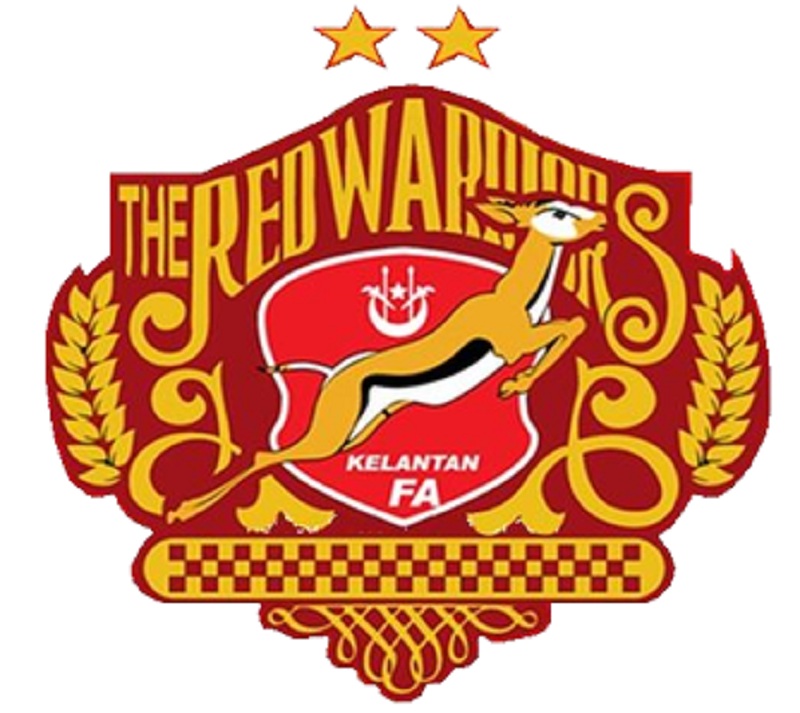 Cash-strapped Kelantan FA (Kafa) – in deep waters for owing more RM600,000 in salary arrears to their former Brazilian import Casio Francisco De Jesus – has filed an appeal against FIFA’s ruling to pay the player’s dues within 30 days.
The month-long dateline expires on May 23 but Kafa is in dire straits as the Red Warriors are one of the four teams who have not paid their players their salaries this year.
The others are Super League outfits Kedah and Melaka and Premier League’s Penang.
Casio played for the Red Warriors from 2018-19 before joining an Indonesian club.
Kelantan have taken the first step to seek a delay in paying the Brazilian player by taking the matter to the Court of Arbitration for Sports (CAS).
Kafa Action Committee chairman Ahmad Muzakkir Hamid said the appeal to CAS will give Kafa some breathing time to settle the matter.
On May 9, Kafa launched an appeal for online donations seeking funds to pay the arrears to the Brazilian. – BY RIZAL ABDULLAH