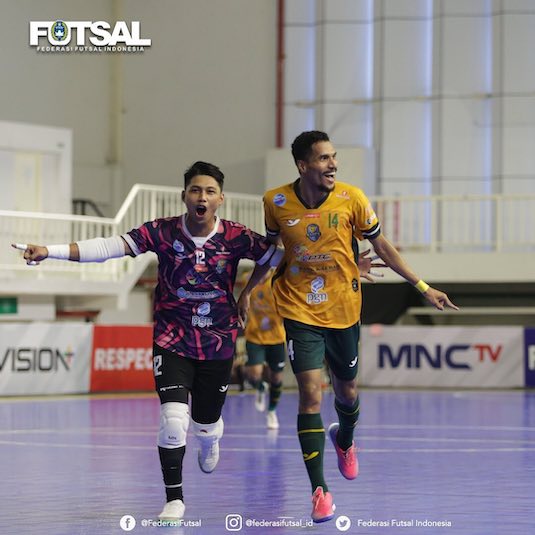 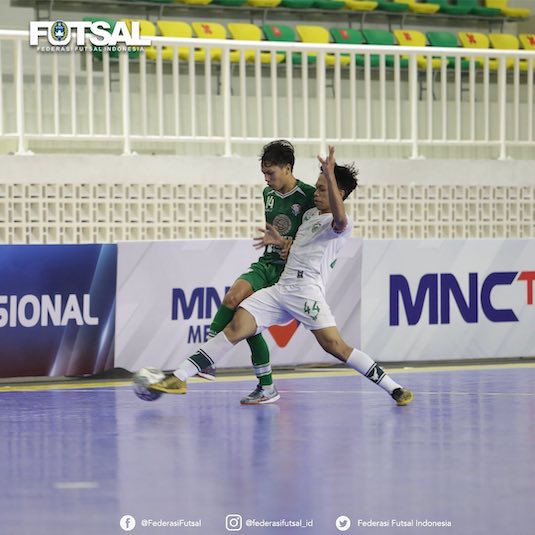 Kancil BBK have taken the lead in the 2021 Pro Futsal League where they have remained unbeaten after four matches into the new season.

And this week at the GOR UNJ in Jakarta Timur, they showed their quality to beat Halus FC 3-0 to pick up their third win in four games.

“We should not be quick to feel satisfied with the win. We have to continue to work hard as we will be up against several difficult teams in the next few weeks,” said Alexa.

In the meantime, former champions Vamos FC Mataram stormed to a 4-0 win over Giga FC Kota Metro with Ahmad Padillah on a hat-trick (15th, 21st and 31st minute) to add to the first-minute strike from captain Bagus Himawan.