Home 2019 Kane out until March with ankle injury 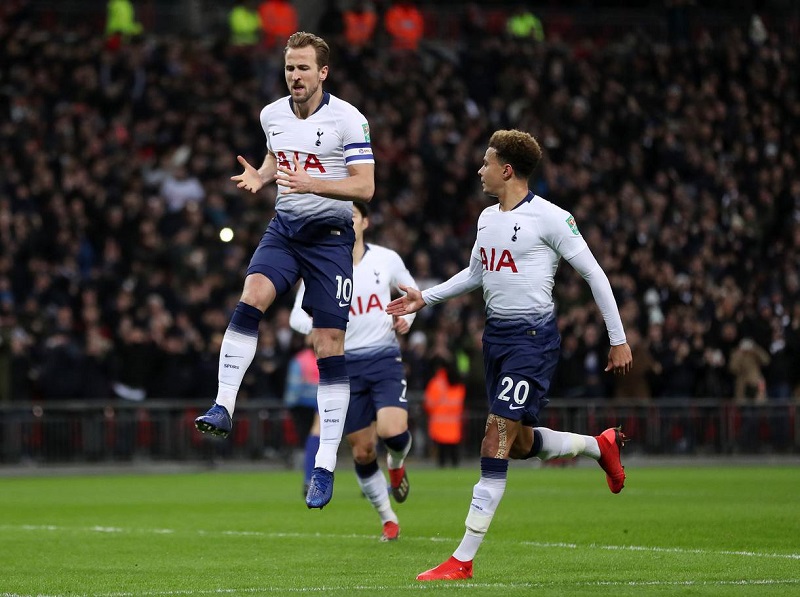 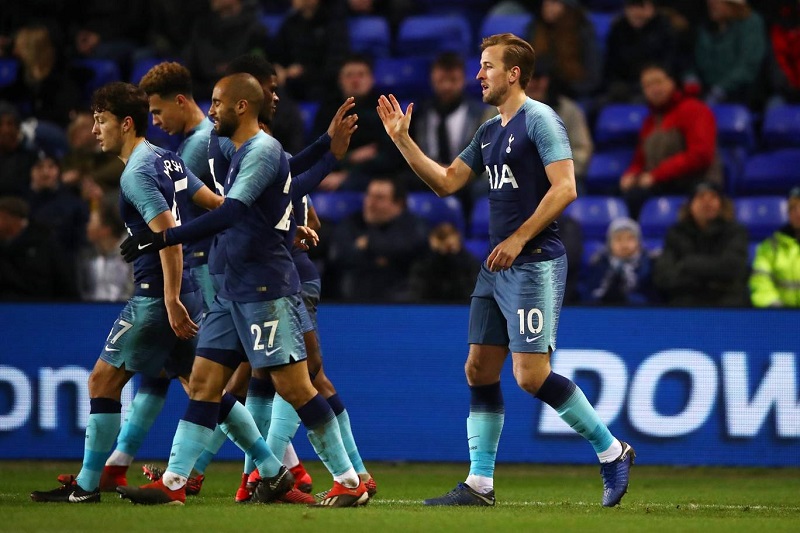 Tottenham Hotspur will be without their leading goalscorer Harry Kane for the next seven weeks, the club have announced.

Kane has been sidelined by an ankle injury sustained at the end of his side’s home defeat by Manchester United.

“Following preliminary assessments, we can confirm that Harry Kane has damaged ligaments in his left ankle, sustained during Sunday’s match against Manchester United,” read a statement on the club’s official website.

“The striker will continue to be monitored by our medical staff as he commences rehabilitation and is expected to return to training in early March.”

The news will come as a blow to Spurs, who lie third in the table, nine points off leaders Liverpool, and have reached the knockout stages of the UEFA Champions League.

It also dents the prospects of Kane winning a third Golden Boot in four seasons.

He is at present joint-top of the Premier League’s scorers’ standings with Pierre-Emerick Aubameyang and Mohamed Salah on 14 goals. premierleague.com